On the fifth day of this year’s Campus Asia program, students visited DAIKIN’s Yodogawa and Sakai Plants in Osaka, starting in the morning at the Technology and Innovation Center (TIC), in the Yodogawa Plant. Mr. Kagawa and Mr. Kobayashi welcomed the students, and gave an all-around introduction to DAIKIN and especially TIC. Following the introduction, Mr. Kobayashi led the participants on a tour of the TIC building, which has been certified as the highest level (platinum) of green building by LEED (an environmental assessment system developed by the U.S. Green Building Council).

The tour started from the first floor, where an exhibition space displays different DAIKIN products from the earliest models up to those of the present day. Mr. Kobayashi then guided students through the office floors, future lab and fellows room of the sixth floor and finally to the Chi-no-mori (forest of knowledge) on the third floor. During the tour, students asked Mr. Kobayashi and his colleagues, about DAIKIN’s concept, products, and vision of future development. After the tour, all participants gathered at the TIC dining space, to enjoy a delicious and beautifully presented traditional Japanese-style lunch box prepared by DAIKIN. 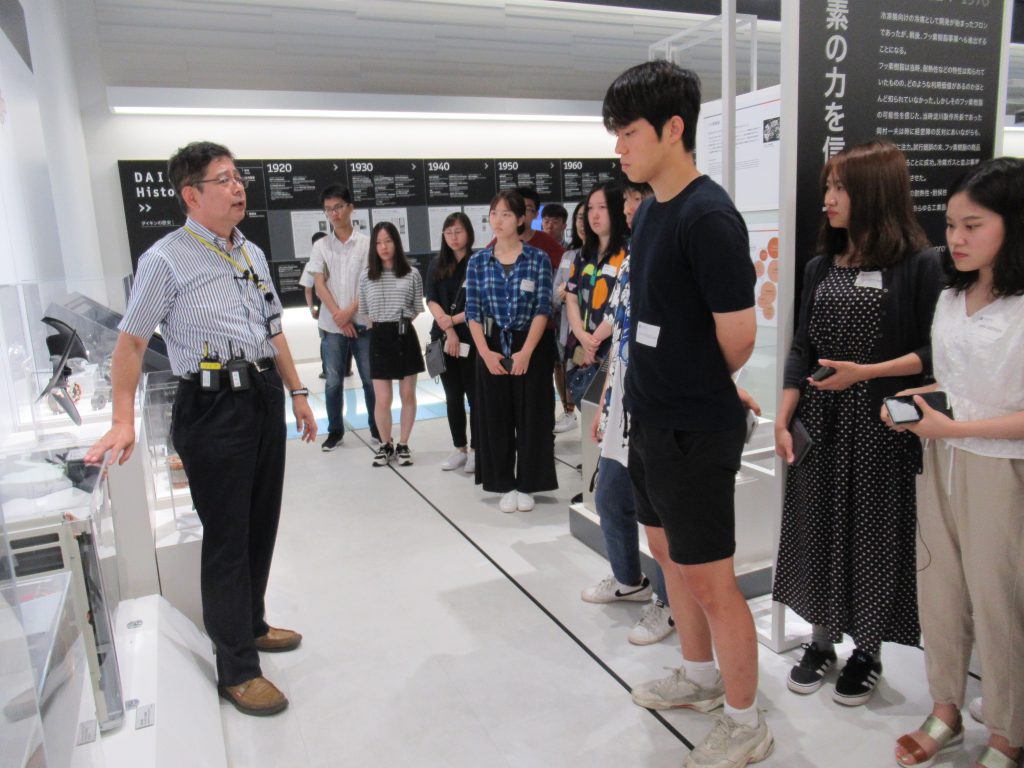 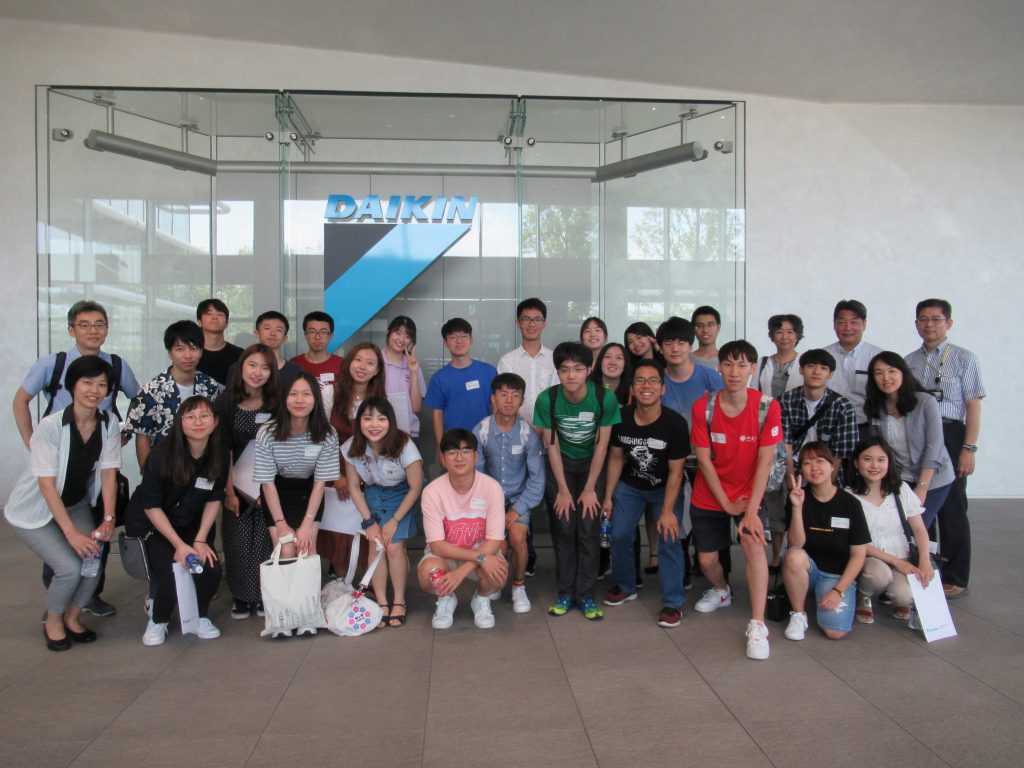 After lunch, the group travelled to the Sakai Plant, where they were scheduled to visit the Rinkai building. As in the morning, the students we given the tour after a short presentation. Mr. Kagayama was the guide, and Mr. Kobayashi kindly acted as the English interpreter. The students visited several manufacturing lines for components of commercial air conditioners, which were explained in some detail by Mr. Kagayama. After the tour, another two DAIKIN staff joined for a discussion session, in which the subject of working conditions, gender ratio and age distribution of the workers were discussed at length. 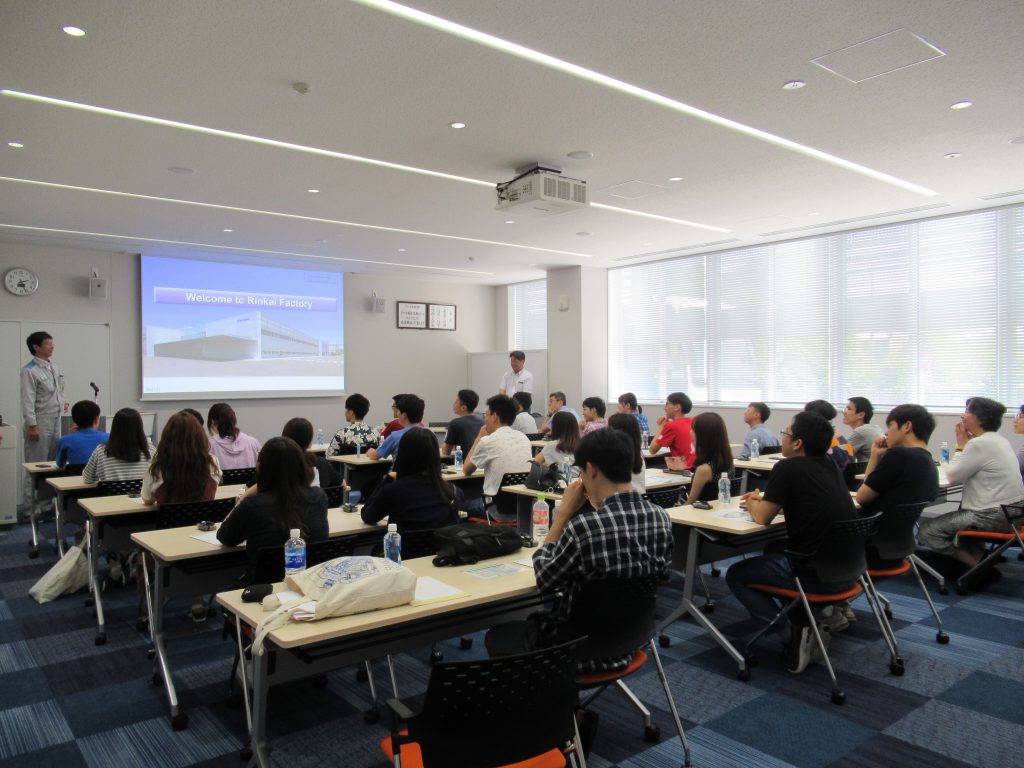 At the end the day-long tour, Professor Ishii, on behalf on the Campus Asia program and all the participants, expressed sincere gratitude to staff of DAIKIN for their hospitality. He also saw this trip as a great opportunity for the future generation to think and cooperate beyond borders in East Asia. 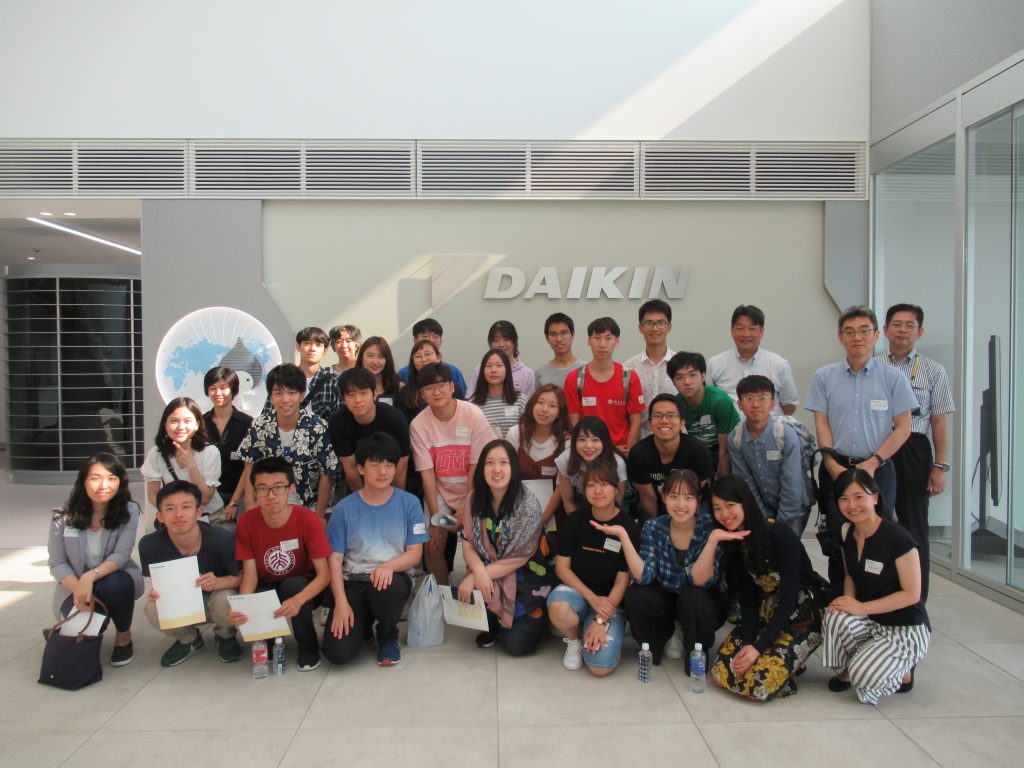 After bidding farewell to the Sakai Plant, students traveled to Shin-Osaka station by bus. Some of them also continued the themes of the discussion session with Mr. Kagawa, and Mr. Kobayashi who had accompanied them the whole day. On the Shinkansei back to Tokyo, all participants reflected on the trip to Osaka, wrote feedback, and enjoyed further discussion with their fellow members. 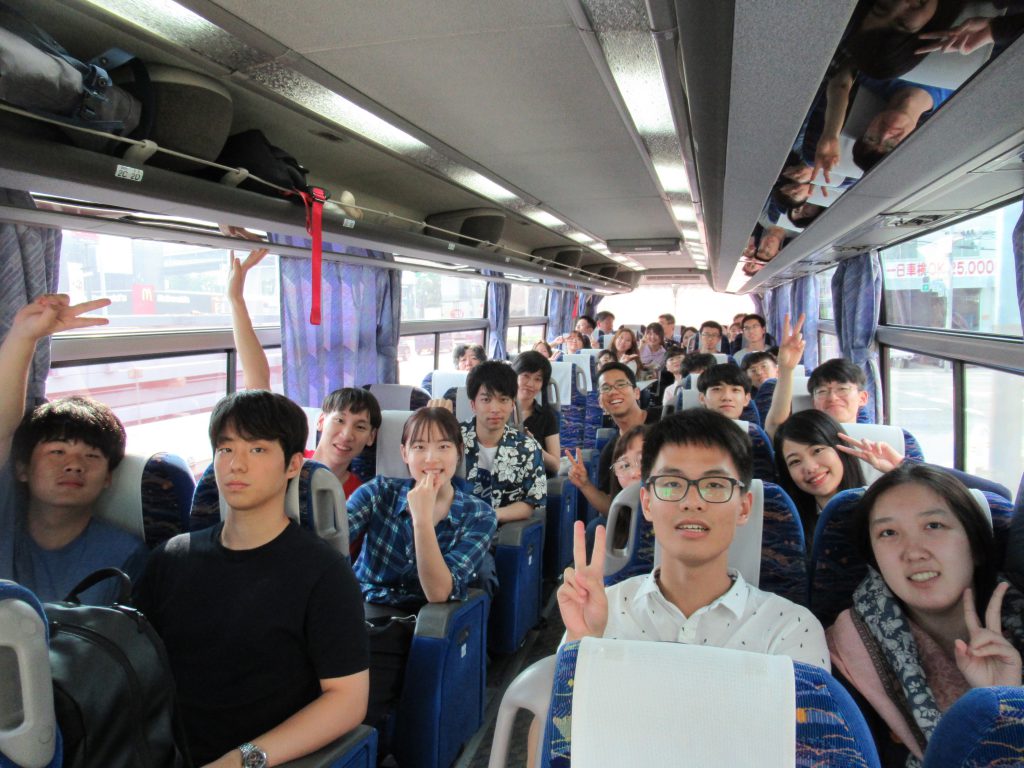