On 28 October 2020, the East Asian Intellectual History Network, through the auspices of Seoul National University’s Program for European Studies, hosted a talk by Paul Tonks and Michael Ratnapalan (Yonsei University) entitled ‘Bound “Together by the Golden Thread of a Common Tradition”? Decolonisation and the Complex British Relationships of South Asian Leaders’. After gracious opening remarks by the organizer, Doohwan Ahn (Seoul National University) Michael Ratnapalan sketched out the primary literature on which the paper depended as well as its broad contours, such as its chronological shape and its focus on the postwar British Commonwealth. Paul Tonks then expanded on the varieties of secondary literature with which the presenters sought to engage, particularly as they related to themes of British identity that would have been familiar to conference participants. In his formal response, Nathan Alexander offered a number of insightful comments about empire and its legacies and he also raised valuable questions concerning the scope and methodology of the research. Conference participants developed these and other themes in the ensuing lively wider discussion. 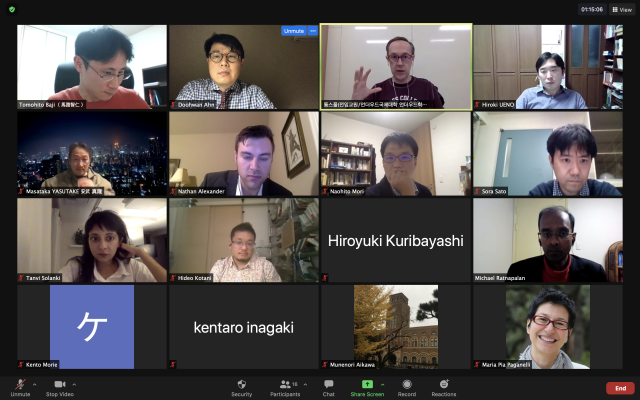 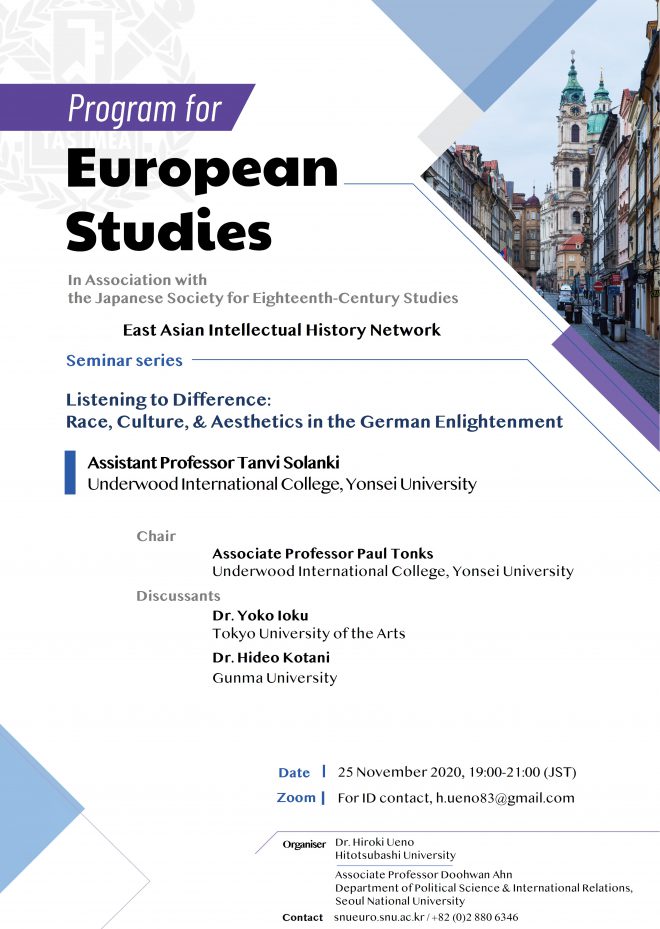