“To re-imagine the whole of anthropology based on the concept of images,” this is the aim of An Anthropology of Images by Tadashi Yanai. His basic problematics consist of thinking through the transition from culture to image and practicing not only an anthropology about images but also an anthropology by images. His writing style, floating between anthropology and philosophy, seems to be featured in order to overcome previous discussions and chaotic situations around anthropology in the 1990s. Through beginning with a rereading of Ruth Benedict’s Patterns of Culture (1934) and landing upon a 2010s reconsideration of modernity in the tension between sociology and anthropology, Yanai tries to open up this discipline for the 21st century in this book. I would like to highlight two chapters to be read this time.

Chapter 3, entitled “Ethnographic Fieldwork (2): An example of a turning point,” introduces the author’s own fieldwork experience among the Mapuche group in Chile from 1989 to 1992. What characterizes the Mapuche’s traditional knowledge is their specific ritual dialogues –– according to Yanai, it is a highly conventional form of conversation, clearly different from ordinary conversation even though the starting point of this kind of dialogue is often ordinary gossip. Mapuche intellectuals exchange their narration based on verbal tradition one after another. Yanai points out that this activity is similar to getting information via books and yet there is : they consider the sequence of images in their minds, not the words, as speech. This case is connected to the idea of “image-thinkers,” the expression given to those who enjoy reciting and listening to Homer’s epic by Eric Havelock. Regarding these “image-thinkers,” Yanai shows an example of image-memory narrated by a Mapuche man who remembered the image of verbal tradition from a dream.

The latter part of Chapter 9, entitled “Toward the present of nature and body,” is a kind of book guide. Books referred to, including recent ethnographies, are as follows: Robert Murphy’s The Body Silent: The Different World of the Disabled, John Hull’s Touching the Rock: An Experience of Blindness, Tim Ingold’s “Stop, look and listen,” Oliver Sacks’s Seeing Voices: A Journey into the World of the Deaf (1989), Anthony Oliver-Smith’s The Martyred City: Death and Rebirth in the Andes (1986), Marisol de la Cadera’s Earth Beings: Ecologies of Practice across Andean Worlds (2015), Penny Harvey and Hannah Knox’s Roads: An Anthropology of Infrastructure and Expertise (2015), Françoise Zonabend’s La presqu’île au nucléaire (1989), Tom Boellstorff’s Coming of Age in Second Life: An Anthropologist Explores the Virtually Human (2008), Stefan Helmreich’s Alien Ocean: Anthropological Voyages in Microbial Seas (2009), and Philippe Vannini and Jonathan Taggart’s Off the Grid: Re-assembling domestic life (2015). Oliver-Smith (1986) and Boellstorff (2008) in particular are suggestive under this COVID-19 situation regarding how to record virtual ethnography using the Internet. Yanai’s idea about the body developed through the concept of social body and the belief that the philosophy of images would motivate readers to see humans as environmental beings, even if, borrowing Malinowski’s words, images before language. 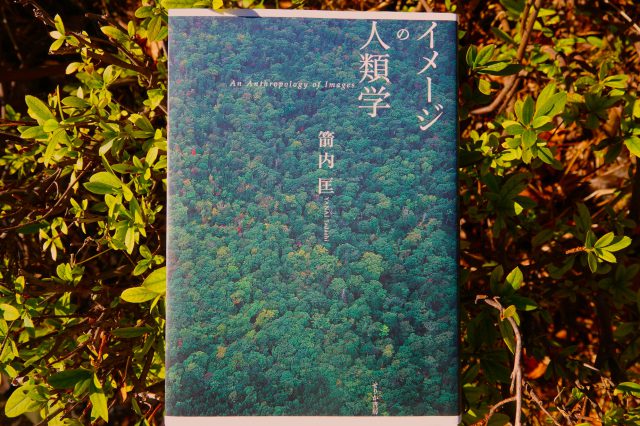