EAA Forum Recent Past & Remote Past

On September 2nd, 2019, the EAA Forum “Recent Past & Remote Past” was held in Conference Room 1 in the Institute for Advanced Studies on Asia at the Hongō Campus of the University of Tokyo. This event, which invites us to reflect on the different past tenses, was realized as a result of a fruitful continuation of friendship between Professor Yujie Zhu (Australian National University) , Professor Yu Zou (Chongqing University) and Professor Takahiro Nakajima (The University of Tokyo). 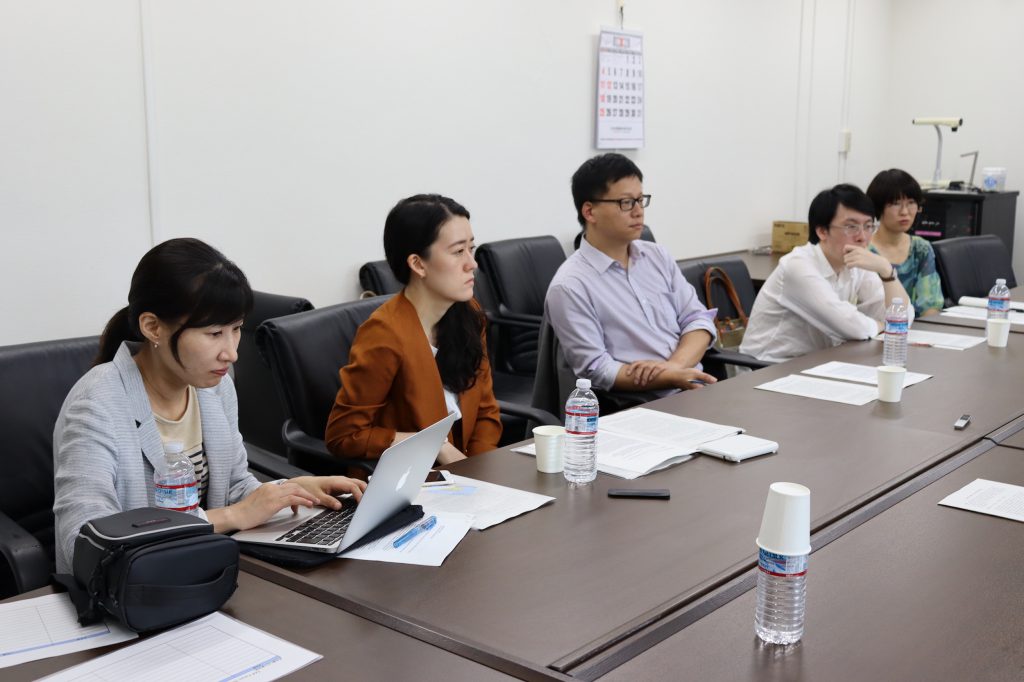 In the morning, ahead of the forum, there was a brainstorming session for discussing the possibility of building new platforms for the liberal arts in East Asia. It was a very relaxing and free time, but the crucial question was based on real voices from each university, each facing the crisis of ‘universality,’ which the university originally has pursued from old times, in our days. How can we continue not only to be creative but also to continue re-reading the classics? Around such awareness of the issues, sometimes referring to the concept of Derrida’s university without condition, or that of repetition by Deleuze, the idea of compounding words — for example, ‘Chineseliterature’ — was discussed as a possibility for opening new ways to shake off the perceived triviality of existing disciplines and systems. 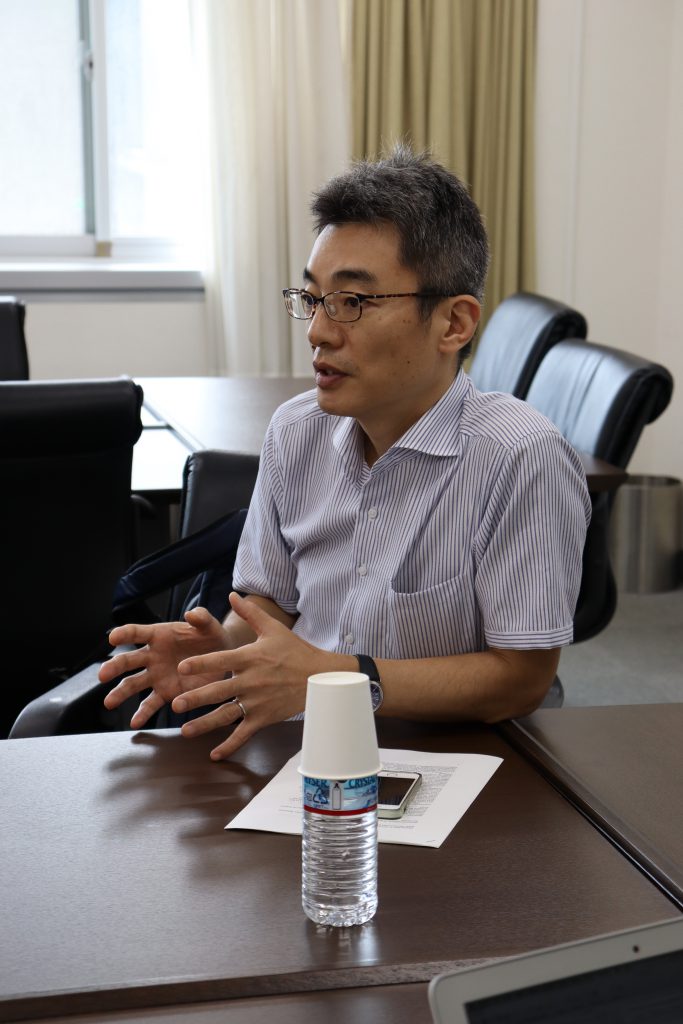 After having lunch, coffee, and taking a walk, the forum itself started at 2 p.m.

First, Professor Zhu gave a presentation entitled “How does modern China remember its past? The remote and the recent.” After introducing David Lowenthal’s work, The Past is a Foreign Country (1999), he emphasized the history of the creation and rupture of Chinese cultural heritage, accompanied by the alternation of dynasties in the imperial period. Concerning the remote past, he outlined the current hierarchy of the treatment of the past, because a number of different places each assert that they are original. As for the recent past, he argued for four different phases: narratives concerned with (1) the colonial period, (2) the revolutionary period, (3) the Sino-Japanese War, and (4) disaster narratives. During the discussion, the audience posed questions regarding the difference between individual and collective memory, and the possibility of a linear vision which presupposes the overcoming of trauma. The problem of the domestication of the past and the effects of international politics were also raised. 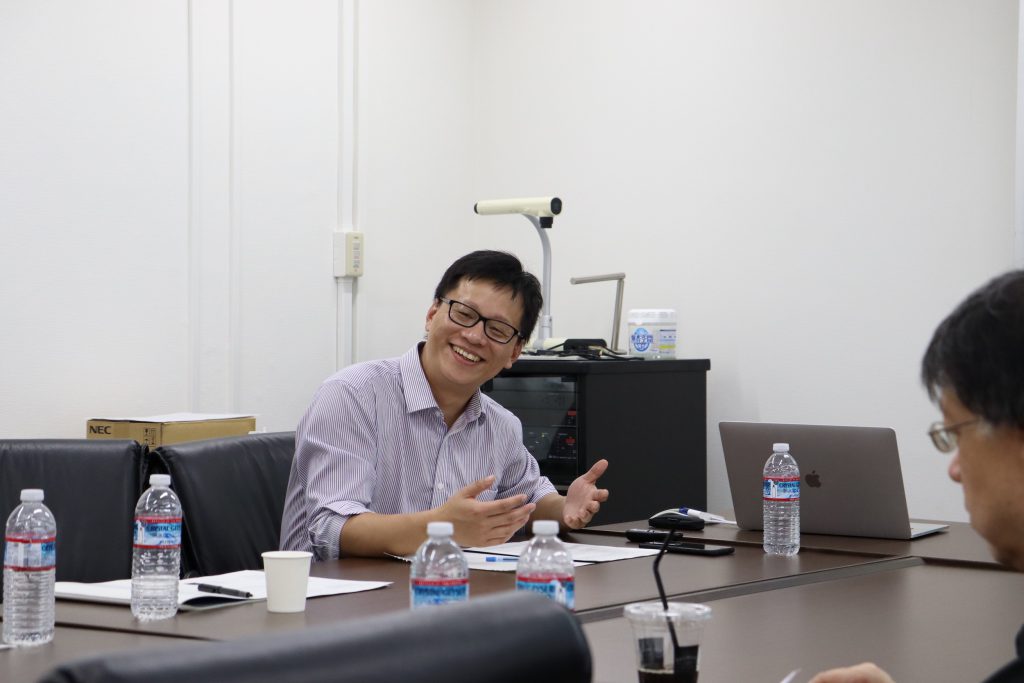 The second presenter, EAA Project Assistant Professor Sakura Yahata (The University of Tokyo), gave a presentation entitled “New Mythology in Art from Schelling’s Philosophy of Art.” She argued that Shelling believed his time needed a new mythology, because it was too remote from that of ancient Greece. She noted how he described certain poets’ literary works as a new mythology for modern times. What she pointed out was the similarity between the nineteenth century, when mythology was fragmented, and our present-day world facing crises resulting from rapid social changes and scientific developments. There were questions such as whether we still need mythology, how we might escape from relativism, or whether there is a question of contingency, etc. 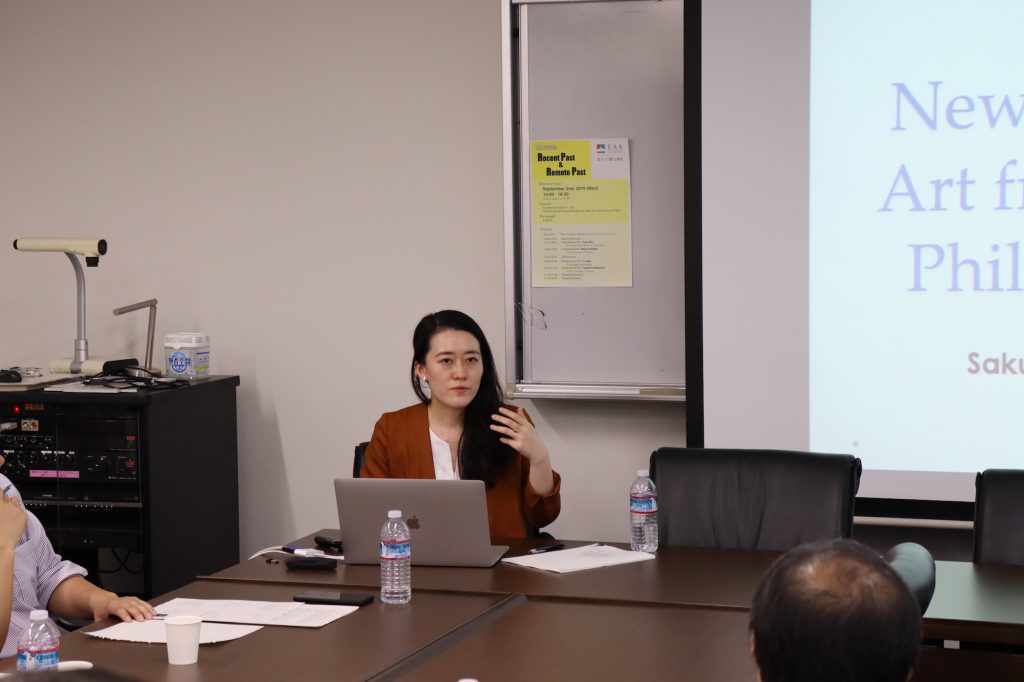 After coffee break, the third presenter, Professor Zou, gave a presentation entitled “The Moral Persuasion of the Modern: Hu Shi and His “The Most Important Event of Life .” What he showed us was how The Most Important Event of Life (終身大事, 1919), a short play written by Hu Shi, was important in the context of May Forth Movement, despite being often considered a minor work. Focusing on this first play written in a colloquial style, he re-described the history of modern Chinese drama, foregrounding the viewpoint of semi-colonialism. Drawing attention to the work’s singular, non-Western modernity, and to the novelty of a female figure troubling the androcentric tradition, he articulated a literary history that also combines examples of adaptation such as that of Shakespeare or Ibsen. 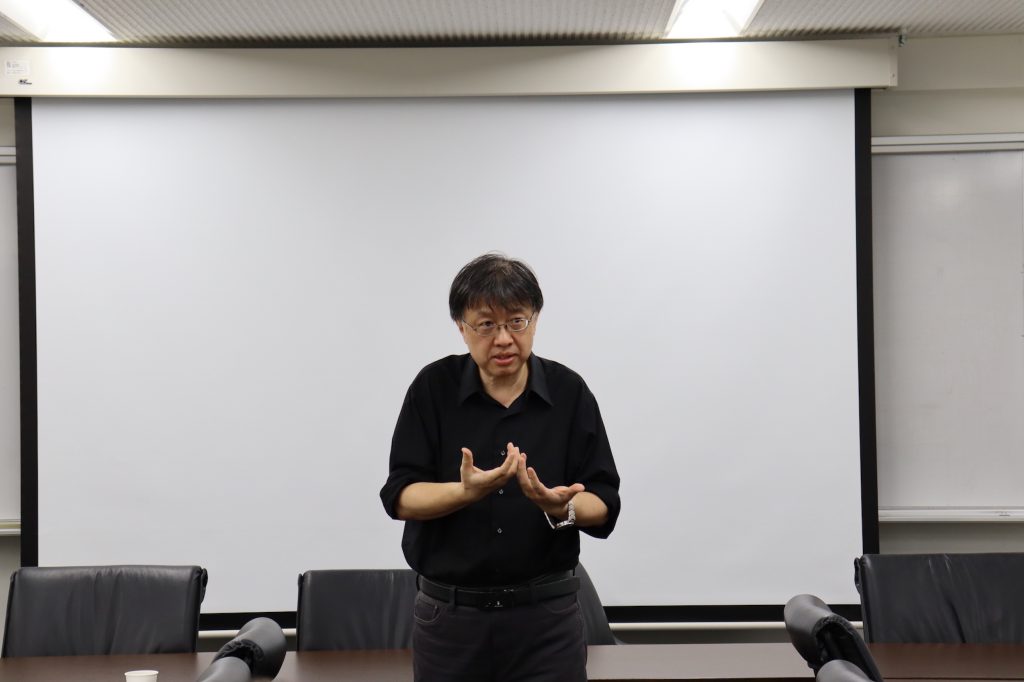 Lastly, Professor Nakajima gave a presentation entitled “Representations of Antiquity in Ancient China and Early Modern Japan: Reading the Xunzi.” Evoking Keiichiro Hirano’s novel A Man (2018), and specifically the episode concerning the exchange of a family register, Prof. Nakajima posed a question: how can we confront the past? What he proposed was that the remote and recent past may be seen in relation to the idea of former and later kings. The similarity between these two kings was emphasized by Xunzi, who articulated an idea of the division between Tian (天) and human for the first time. Prof. Nakajima suggested that although it is sometimes said that Masao Maruyama mislead Sorai Ogyū, who connected the Edo era as a successor of former kings, Maruyama was consciously or unconsciously of the same mind as Xunzi. 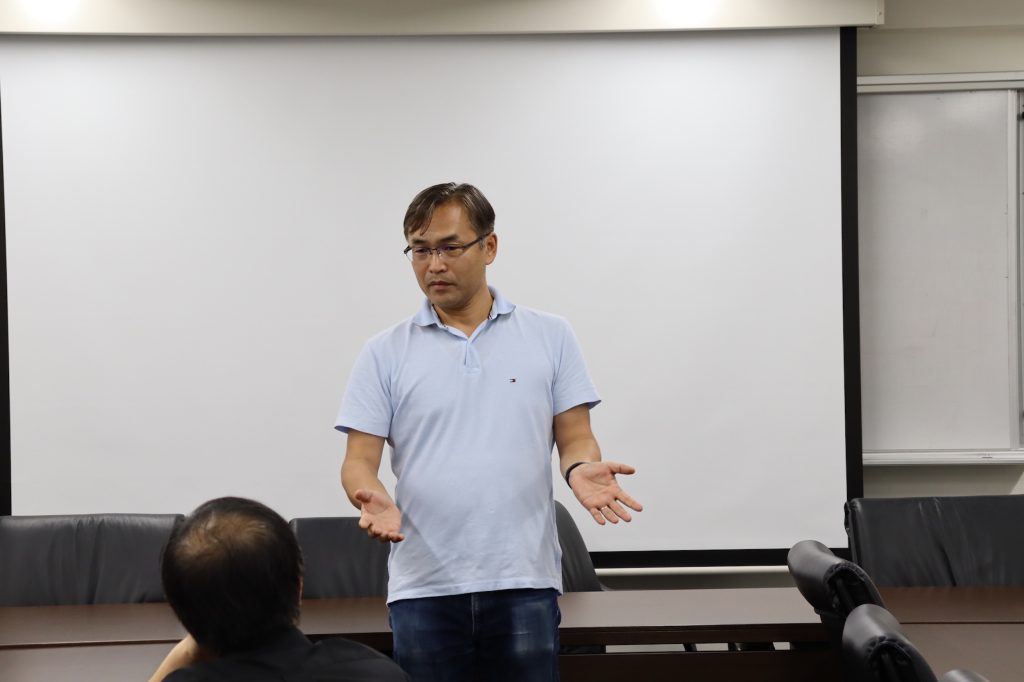 After all presentations were finished, each participant offered some brief comments regarding today’s event. Topics of the presentations evoked further comment, such as the impossibility of overcoming myth by myth, or the different conceptions of classical theory between different generations. The forum was concluded by Professor Nakajima, posing a new concept of the future’s past for all of our futures.

Looking back on that day, I reflect on the significance of the English word “remote”, and how it also implies spatial distance (e.g., “remote control”). How can we continue to think about these questions after the forum, maintaining our relationships at a distance? Reconsidering the problematics posed this time, already some new projects and reading groups are dawning at EAA.

The forum was a very long and colorful occasion, and I would like to thank Daikin for their generous support. My sincere thanks go to all the forum participants and the staff who dedicated themselves to the preparation for this event. Again, Professor Zhu and Professor Zou, thank you very much for coming overseas to join us in Tokyo. We really look forward to seeing you again and meeting your students and colleagues.