In this session we began reading the second part of Kugai Jodo, Paradise in the Sea of Sorrow, entitled Kamigami-no-mura. The presenter was Hanako. Following previous discussions in this reading group, such as our look at the specific I (which is somewhat different from the modern subject), the plurality of narrative subjects, and especially the collectiveness of narration in kikigaki, Hanako approached the question of community that was basis for Ishimure’s writing. The following are the supplemental articles she chose for this session.

First, Hanako introduced Takezawa’s paper, which treats the practice of collective creation in Circle-mura from the anthropological viewpoint of ethnography. In Circle-mura, founded by Gan Tanigawa at Chikuho in 1958, kikigaki was created as a way of writing with the aim to directly transcribe the voices of those at the bottom tier of society without translating their words into more literary language; this was an attempt to create writing by transforming both narrator and writer. According to Takezawa, this kikigaki style tried to incorporate the social structure itself, which represses groups of people, and then to describe society as a whole. This type of writing formed the basis of Kugai Jodo. In the discussion, our focus was how Ishimure’s kikigaki as fiction is different from the kikigaki that originated in Chikuho. That is, what we have to approach is why Ishimure connected kikigaki to fiction and how she confronted the act of writing about an incident of which it is impossible to write. We also discussed the transition in writing style from Kibyo in Circle-mura in January 1960 to Yukijo-Kikigaki in Kugai Jodo, Paradise in the Sea of Sorrow. The effect of using real names of existing patients and the shared aspects with literary works located on the threshold of reportage and literature such as 梁鴻’s 中国在梁庄 were also pointed out in the context of East Asian literature. 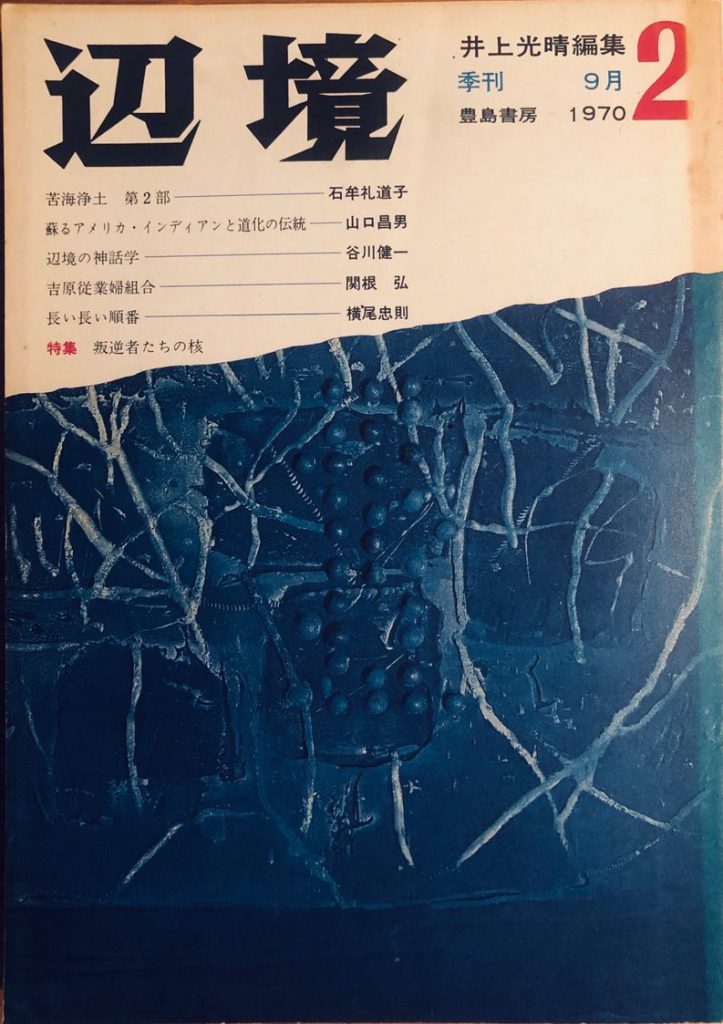 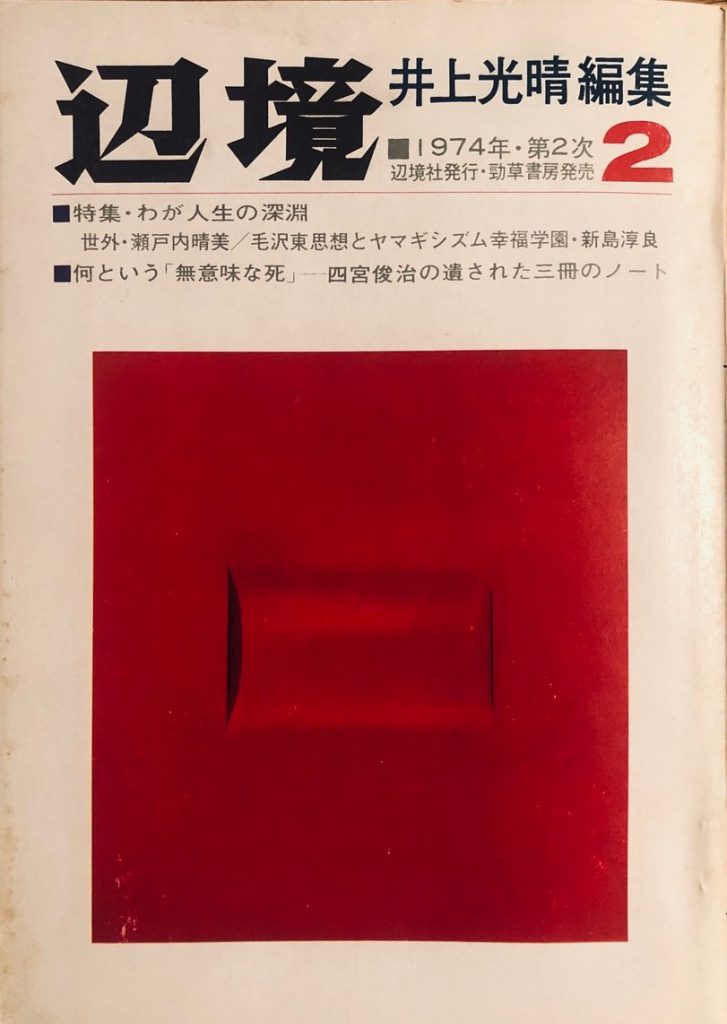 Thereafter, Hanako referred to Kanai’s paper, which tracks how the relationship between the narrator and the patients changed throughout the trilogy, explaining that the Kugai Jodo trilogy was only finished in 2004 after Ishimure completed the final chapter of the second part, and that for this reason previous research is limited to the first part, especially Yukijo-kikigaki. Following this paper, we discussed the several notations of I and the importance of this complex I expression in Ishimure’s writing.

Subsequently, Hanako reported on how this second part of Kugai Jodo, Kamigami-no-mura, was written in serial form from 1970 to 1988 in Henkyo and was overseen by Mitsuharu Inoue. What seems important is the intermittent quality of this publication process and the breaks in writing due to problems including Ishimure’s physical condition. Noting that Inoue did not regard this Kugai Jodo as a novel, we discussed how Ishimure’s work was received in 1970s, the heyday of print journalism. We also talked about how her writing style embraces historical record and that Kugai Jodo breaks with any traditional definition of the novel.

Lastly, Hanako analyzed the unique expression of I in the second part. What she pointed out is that this complex use of I came in part from Ishimure’s conflicted relationships with the members of the Minamata movement. Hanako concluded that this usage is a pursual of absolutely unselfish community, without egoism, and it is her form of resistance to the normal I. In discussion, we talked about the meaning of writing for Ishimure. At that time, the act of writing was important for her as an individual, but it was also a social act. This point represents the difference of the second part from the first. There was a question about the relationship between selflessness and the risk of totalitarianism in such thought. Her attitude towards the institution of the Emperor was also discussed.

One of the main questions that ran through this meeting was how to approach Ishimure in the community. In understanding the conditions of the serial writing style in the 1970s, we gained insight into the intermittent aspect of the second part of Ishimure’s novel.