Modern and ancient notion of “values”
Today, we think about values in various terms: social, ethical, political, economic, and so on. From the modern perspective, values are subjective and culturally or individually relative. However, according to Professor Notomi, values in ancient civilization were different from today’s. Values at that time were real, objective, absolute standards. In Ancient Greece, “good,” “just,” and “beautiful” were three major values.

How did the Ancient Greek philosophers discuss values? Professor Notomi gave four examples of Greek philosophers: Socrates, Plato, Aristotle, and the Stoics. Socrates and Plato basically believed that goodness, justice, and beauty are intrinsic values, like medicine for the soul. But Aristotle tried to treat values against Plato. Aristotle thought that values have different meanings and are judged differently in each field. Namely, values are not transcendent, but inherent in particular things. Based on this, he categorized various values.

What can we learn from ancient thought?
In conclusion, Professor Notomi presented five notable features of classical thought: 1) Values are not separate from reality and facts: they are a real part of the world; 2) Internal values are more important than external values and objects; 3) Relative, temporal, and contingent things are based on unchanging, absolute, and necessary things; 4) There is a hierarchy of values: more fundamental values ground other values, and God is the basis of all values; 5) Human values and happiness are embedded in nature and the universe. These features of ancient thought are differed from our modern perspective, but some are very suggestive for thinking about the various values in today’s society. 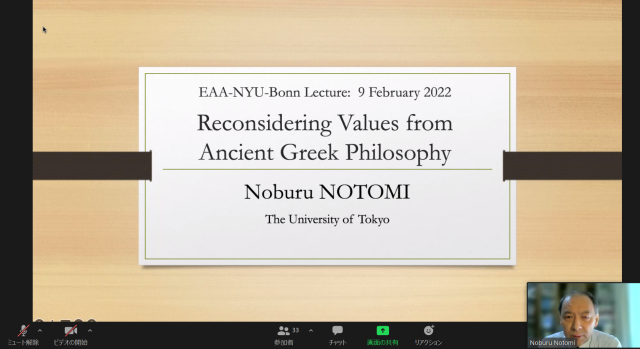 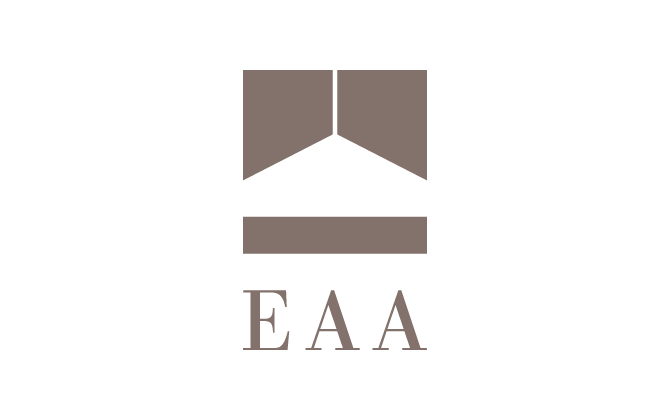