Caste and Equality in India – A Historical Anthropology of Diverse Society and Vernacular Democracy (Routledge), to which Professor at Graduate School of Arts and Sciences and EAA member, Akio Tanabe, was published.

This book presents an alternative view of caste in Indian society by analysing caste structure and change in local communities in Orissa from historical and anthropological perspectives.
Focusing on the agricultural society in the Khurda district of Orissa between the eighteenth century and 2019, the book links discussions on the current transformation of society and politics in India with analyses of long-term historical transformations. The author suggests that, beyond status and power, there is another value which is important in Indian society, namely ontological equality, which functions as the politico-ethical ground for asserting respect and concern for the life of others. The book argues that the value of ontological equality has played an important role in creating and affirming the diverse society which characterises India. It further contends that the movement towards vernacular democracy, which has become conspicuous since the second half of the 1990s, is a historically groundbreaking event which opens a path beyond the postcolonial predicament, supported by the affirmation of diversity by subalterns based on the value of ontological equality.
This important contribution to the study of Indian society will be of interest to academics working on the social, political and economic history, sociology, anthropology and political science of South Asia, as well as to those interested in social and political theory.

1. Introduction: towards a cultural-politics of ethics in everyday practice
2. Managing diversities: frontiers, forest communities and little kingdoms
3. Local society and kingship: reconsidering ‘caste’, ‘community’ and ‘state’
4. Early colonial transformation: the emergence of wedged dichotomies
5. Consolidation of colonial dichotomy: political-economy and cultural identity
6. Postcolonial tradition: the biomoral universe
7. Cash and faction: ‘the logic of the fish’ in the political-economy
8. Ritual, history and identity: goddess Rāmacaṇḍī festival
9. Recast(e)ing identity: transformations from below
10. Vernacular democracy: a post-postcolonial transformation
11. Conclusion: beyond the postcolonial 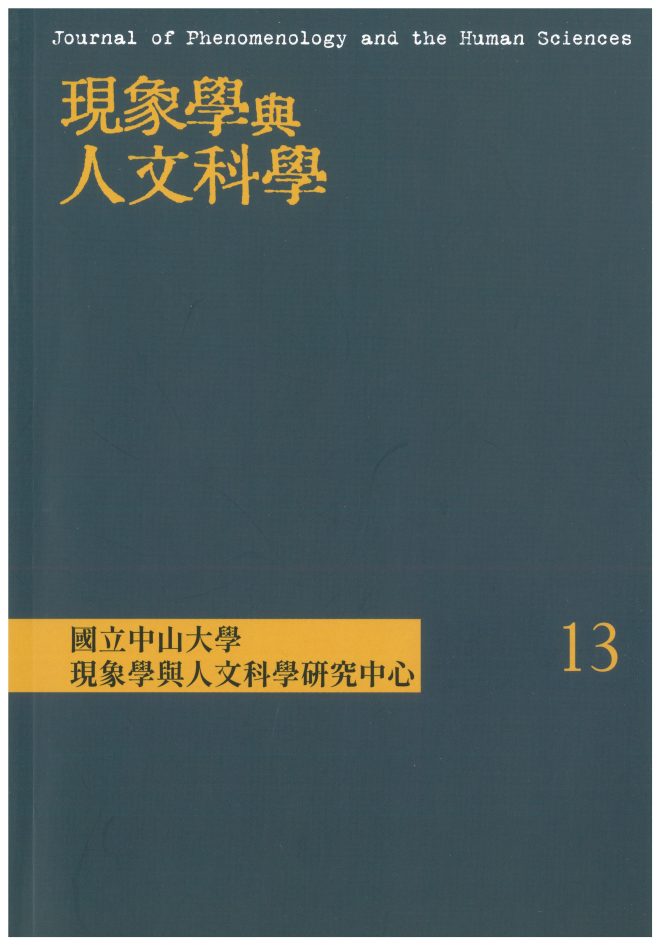 Book
Journal of Phenomenology and the Human Sciences No.13
more 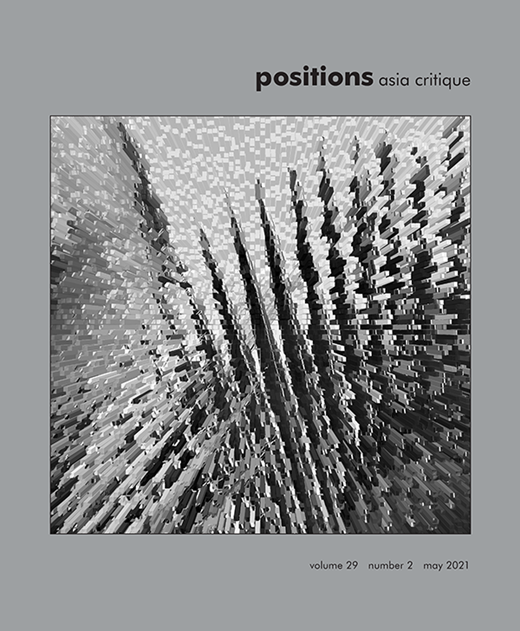 Book
Publication Announcement: “Literature, Powerlessness, and Modernity: A Reading of Takeuchi Yoshimi's “What Is Modernity?””
more