EAA/ IASA Seminar “The Writing of National History in the Early Period of Turkish Republic : Centering on Turkish History Thesis”

The Writing of National History in the Early Period of Turkish Republic : Centering on Turkish History Thesis

At least since the 19th century, the nationalist efforts of “re-discovering” the classical traditions for Turks, formulating and constructing a Turkish national identity by writing their national history had started.

After the establishment of Turkish Republic (1923), the new state continued and creatively developed Turkism of the late empire, and rewrote the Turkish national history more systematically. The formation of Turkish History Thesis (Türk Tarih Tezi) was a symbol that Turkish nationalism reached it zenith in Kemalist Turkey. Turkish History Thesis, which symbolized the climax of Turkish nationalism in Atatürkʼs Turkey, was formulated by Kemalist historians in the late 1920s and early 1930s. According to this Thesis, the earliest human being in the world history was born in Central Asia, i.e. the hometown of Turks; the earliest people settled in Central Asia were Turks; Turks belong to the white race; Turks created higher civilization in Central Asia; being attacked by a sudden and tremendous change of climate, large parts of Turks were forced to migrate out of Central Asia, thus they brought civilization to other peoples around the world; as a natural result of this process, Turks who came from Central Asia were the first natives of Anatolia.

Based on the in-depth reading of the Turkish materials of 1920s and 1930s, including history textbooks, conference archives, contemporary magazines/newspapers and important historical figuresʼ works, this lecture aims at finding out the details of ʻTurkish history thesis,ʼ and trying to contextualize them in the historical process of early twentieth history of Anatolian nationalist movement of Turkish people. 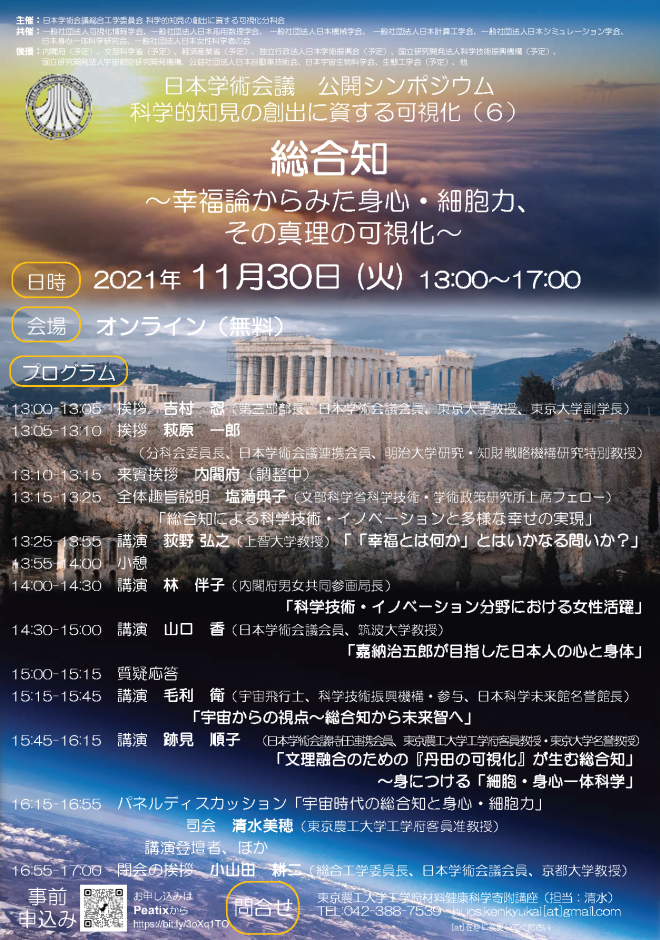