The second day of the CAMPUS Asia Tokyo session was started by Prof. Maeda Akira from UTokyo with his lecture entitled “Environmental Management and Decision Analysis”. Focusing on the process of decision making, Prof. Maeda presented the audience with a detailed account of the key factors when people make judgments concerning environmental management. He introduced an analytical frame of “CBA” (i.e., C = cost, and B = benefit), but ultimately argued that an economic frame such as CBA is helpful but not sufficient, because environmental issues are much more complicated in the real world. For example, whereas CO2 itself is harmless, it spreads widely and globally. By contrast, the areas/people that are affected by SO2 (acid rain) are limited to a local region. Who should pay the costs? Who will enjoy the benefits? Also, insofar as the preferences of decision makers play the key role, how should we understand their criteria of selection? It is necessary to understand many factors when we try to solve environment problems in the real world. 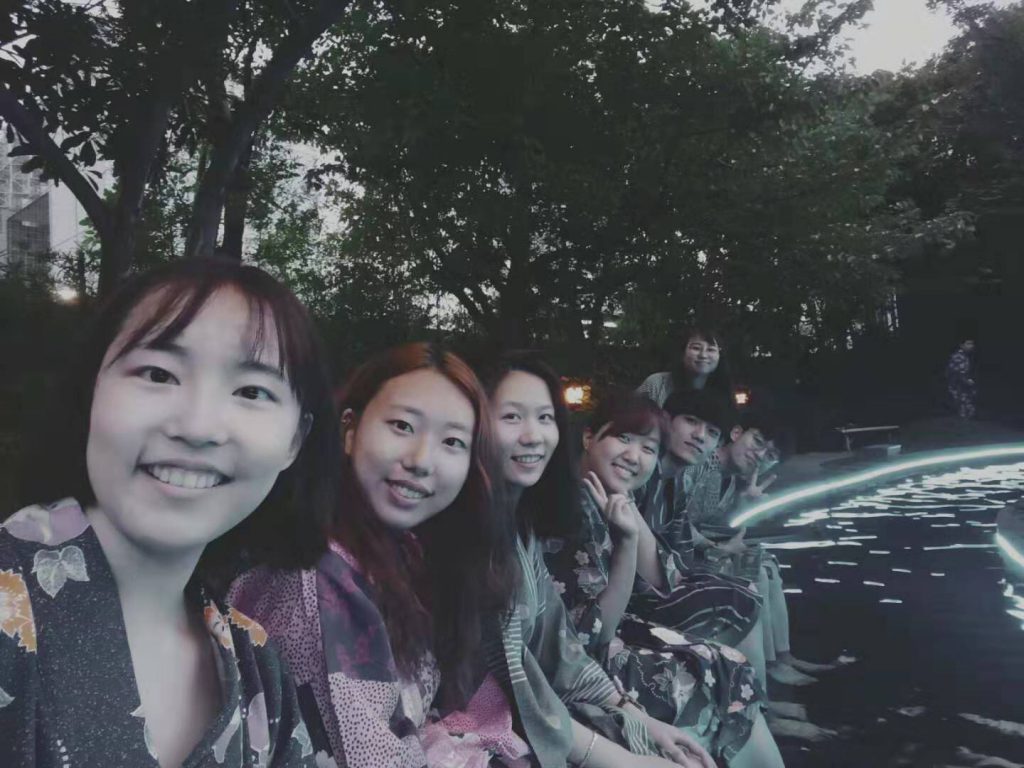 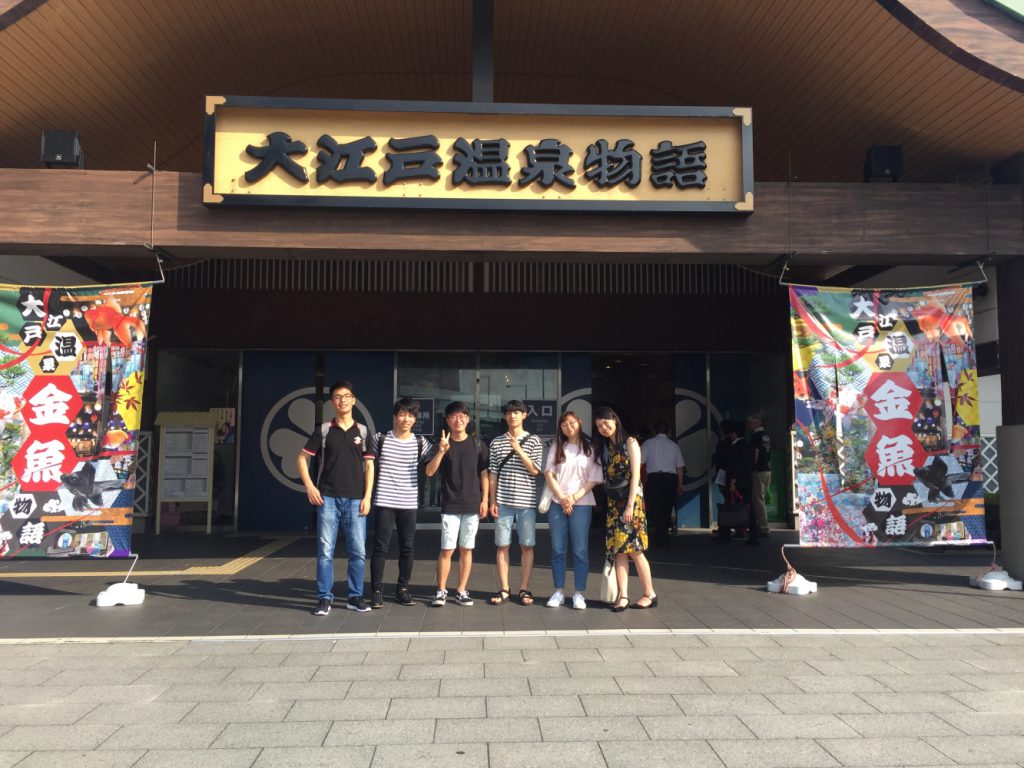 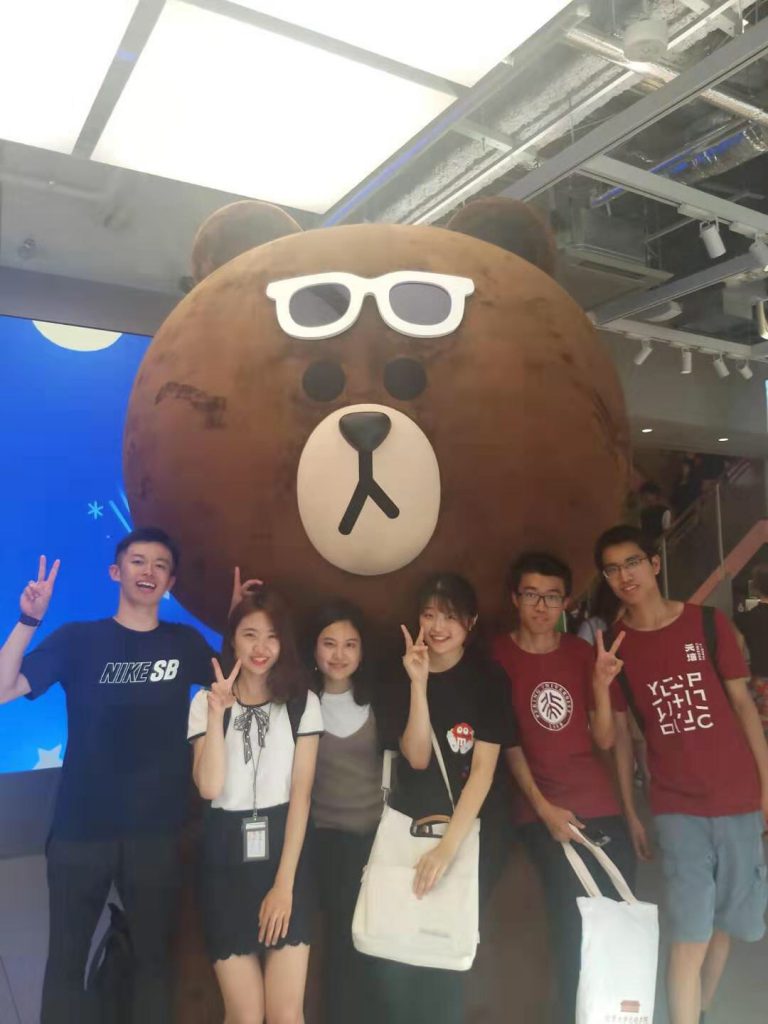 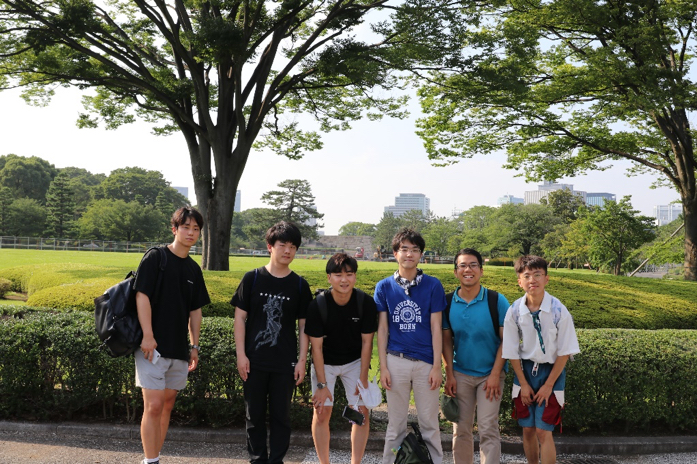 In the afternoon, the students attending were divided into four groups to conduct a team activity whose aim was to understand more about the city of Tokyo. Each group included participants from three different universities. Students made their plans by themselves, deepening their collaborative abilities and friendship.

Many of them visited Meiji Jingu, a famous site of great significance for Japanese history and culture. Group 1 tried yukata costumes, as it is now the summertime matsuri season in Japan. Group 2 found interesting differences between their cultures regarding public baths, as they explored Ooedo Onsen Monogatari located in Odaiba. Group 3 learned about LINE in Harajuku, the social network service application that is widely-used in Japan. Group 4 visited the Imperial Palace and Yasukuni Shrine, both sites are important for understanding modern East Asian politics.

Although the weather was quite hot, the students reported that they enjoyed Tokyo city life very much.