The first session of EAA’s reading group in Fall 2019

The first session of EAA’s reading group in Fall 2019, “Literature and the Thoughts of Community,” was held in Building 101, Room 11 at Komaba Campus of the University of Tokyo. Dr. Qin Wang, who was responsible for leading the first session, discussed with the participants Benedict Anderson’s famous work Imagined Communities and Marc Redfield’s critique of it.

Above all, Wang points out that Anderson’s book, originally published in 1983, should be situated within the context of post-war Leftism where the tradition of Marxism was critically reflected and transformed. According to traditional Marxian arguments, “nation” is supposed to be part of what Marx calls “superstructure” which is passively determined by “infrastructure.” It is due to this particular diagram that Marx himself misunderstood the result of World War I, so that Ernst Gellner, amongst others, points out in his study on nationalism that Marx mistakenly put the letter of “class” into the postbox called “nation.” Consequently, post-war Western leftist thoughts tend to put emphasis on the autonomy of “superstructure” independent of “infrastructure” in their critical reinterpretation of the Marxian dichotomy, a typical example of which is Antonio Gramsci’s theory of “cultural hegemony.” In a broader sense, even Michel Foucault’s analysis of “micro-powers” and Edward Said’s analysis of “cultural imperialism” can be understood as part of this reinterpretation.

From the particular perspective of post-war Marxist reflections, Anderson’s analysis of the discourse of nationalism is indeed within the same context, whether he himself talks emphatically about it or not. Anderson’s analysis of several crucial elements that constitute the discourse of nationalism—print capitalism, the experience of reading, the feeling of homogenous time, etc.—transform previous fundamentalist analyses of nationalism as well as the Marxist focus on the substantial dimension of economy into an emphasis on “culture,” which is in his own words an emphasis on the autonomy of society. Thus, Anderson locates the modern position of nationalism at the political entity of European nation-state that was formed in the eighteenth- and nineteenth-century: in other words, he does not explain the “causes” of the discourse of nationalism so much as emphasize the several constituting elements that “affect” the formation of nation. 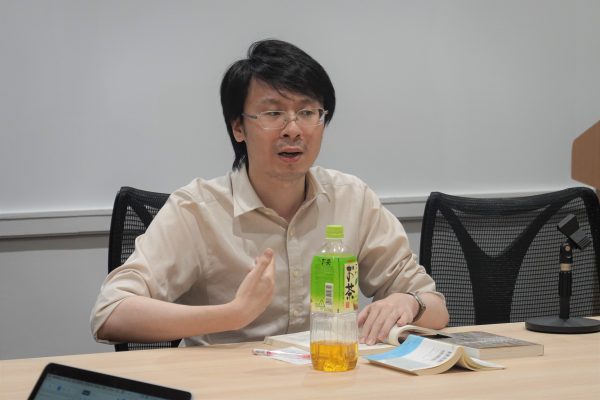 Wang points out that, in the critiques of Imagined Communities, compared with most “outside criticism”—which, for example, argues that communities are never merely the product of “imagination,” or those argue that Anderson fails to take into account the status and function of minority groups, such as the female, in the discourse of modern nationalism—Marc Redfield’s deconstructive approach constitutes an “immanent” conversation with Anderson’s analysis. In his “Imagi-Nation,” Redfield points out that, in line with Jacques Derrida’s argument on “dissemination,” the crucial element which, according to Anderson, gives birth to the nationalist self-identity, namely “print capitalism,” indeed cannot result in a consciousness of the community amongst readers, as Anderson expects. This is because any text, when it is let go from the sender, can never predetermine who would read it and how it would be read. In other words, the process of reading and spreading lead to differentiation rather than identification. What Redfield does not mention, but is worth emphasizing, according to Wang, is the fact that while Redfield criticizes previous studies on nationalism for their underestimation of literature, he deals with literature as if it played the same role of journalism and newspaper in giving rise to the consciousness of community. Furthering this analysis, Redfield associates Anderson’s “imagined communities” with Fichte’s speech to the German people in 1808, arguing that the important moment of the formation of the self-identicalness of the community does not consist in the experience of reading or linguistic identity, but a will to community. Expanding Redfield’s critical reading, we might say that Anderson’s “imagined communities” from the beginning presupposes its conclusion. In other words, only by starting with nationalized individuals who identify each other, who cannot recognize alterity in each other, could the arguments about “print capitalism,” homogenous temporality, and the experience of reading be unfolded. But is the question precisely not about the genesis of such a mutually identifiable, nationalized individuality? What kind of will upholds it? What is its relationship with the sovereignty of the people; is it actualized in modern nation-state, or transformed, repressed, distorted, forgotten, or even denegated in the process? 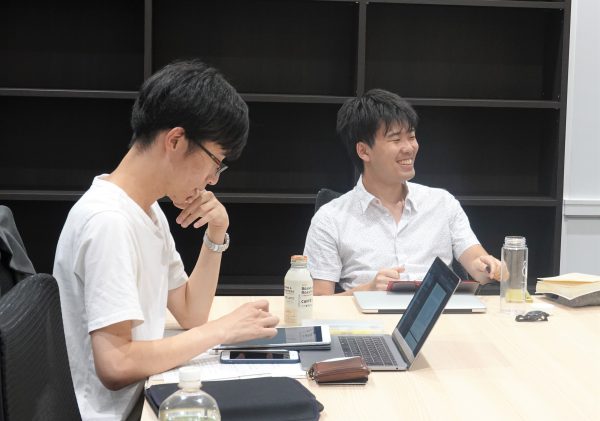 Mark Roberts holds that Anderson excludes from his argument many concepts and aspects that stressed by previous studies on nationalism through the abstract, generalized term of “print capitalism”; but at the same time, in Fichte’s address to German people that Redfield analyzes, German language is regarded as an inheritance of ancient Greek, which cannot easily be assimilated into Anderson’s “cultural roots.” Hu Teng points out that, while Fichte emphasizes the relationship between German and ancient Greek, the endpoint of his address is a certain “natural force,” where the naturalness and the artificiality of the discourse of nationalism become indiscernible. Sakura Yahata argues that, Fichte’s address, given several decades before the formation of the modern Germany, aims at finding resources for state-building from ancient Greek thoughts, where nature plays a fundamental role. Maki Sato puts forward the problem of “Yasukuni Shrine,” which seems to correspond to Anderson’s analysis of the tome of Unknown Soldiers: when dead Japanese soldiers are divinized, do their mixed identities not give birth to a “community” that is different from state ideology? Ryohe Takebe also touches upon a case of Japan, namely the narrative of “the three sacred items” correspond to Anderson’s analysis. In other words, a narrative with its content being ambiguous and mysterious contributes greatly to the formation of state identity. Satoshi Takahara argues that in Anderson’s analysis of the discourse of nationalism, it is important that nation as a whole recalls its history; but this recall, or even reconstruction, of the past cannot be applied to the individual, although the concept of individual is also a modern invention as the concept of nation. Hanako Takayama wonders what kind of imagination is at work through tele-communication in the formation of community, and what are its conditions? Besides, how does the explanation of “imagined communities” account for the phenomenon of multiple identities, which has become frequent with the increase of mobility of state boundaries?