The Second Session of EAA’s Reading Group in Fall 2019

The second session of EAA’s reading group in Fall 2019, “Literature and the Thoughts of Community,” was held in Room 208 of the Institute for Advanced Studies on Asia at Hongo Campus of the University of Tokyo on October 15th. Dr. Qin Wang, who was responsible for leading the second session, discussed with the participants Jacques Derrida’s “Signature Context Event.”
Before delving into Derrida’s essay, Wang introduced the relationship between this text and the first session. As Anderson in his Imagined Communities emphasizes that he takes into consideration the importance of literature as a contributor to the discourse of modern nationalism, we may need to reconsider what literature is as a form of writing. Wang first introduced the famous intellectual debate and split caused by Derrida’s text, namely the response to it from the linguistic philosopher John Searle, who is also known as a representative of the theory of “speech act,” and Derrida’s sarcastic response to Searle. The debate results in, or deepens, a conflictual and incompatible relationship between the so-called “Continental Philosophy” and “Analytical Philosophy.” This became the starting point for the reading group to revisit Derrida’s essay. 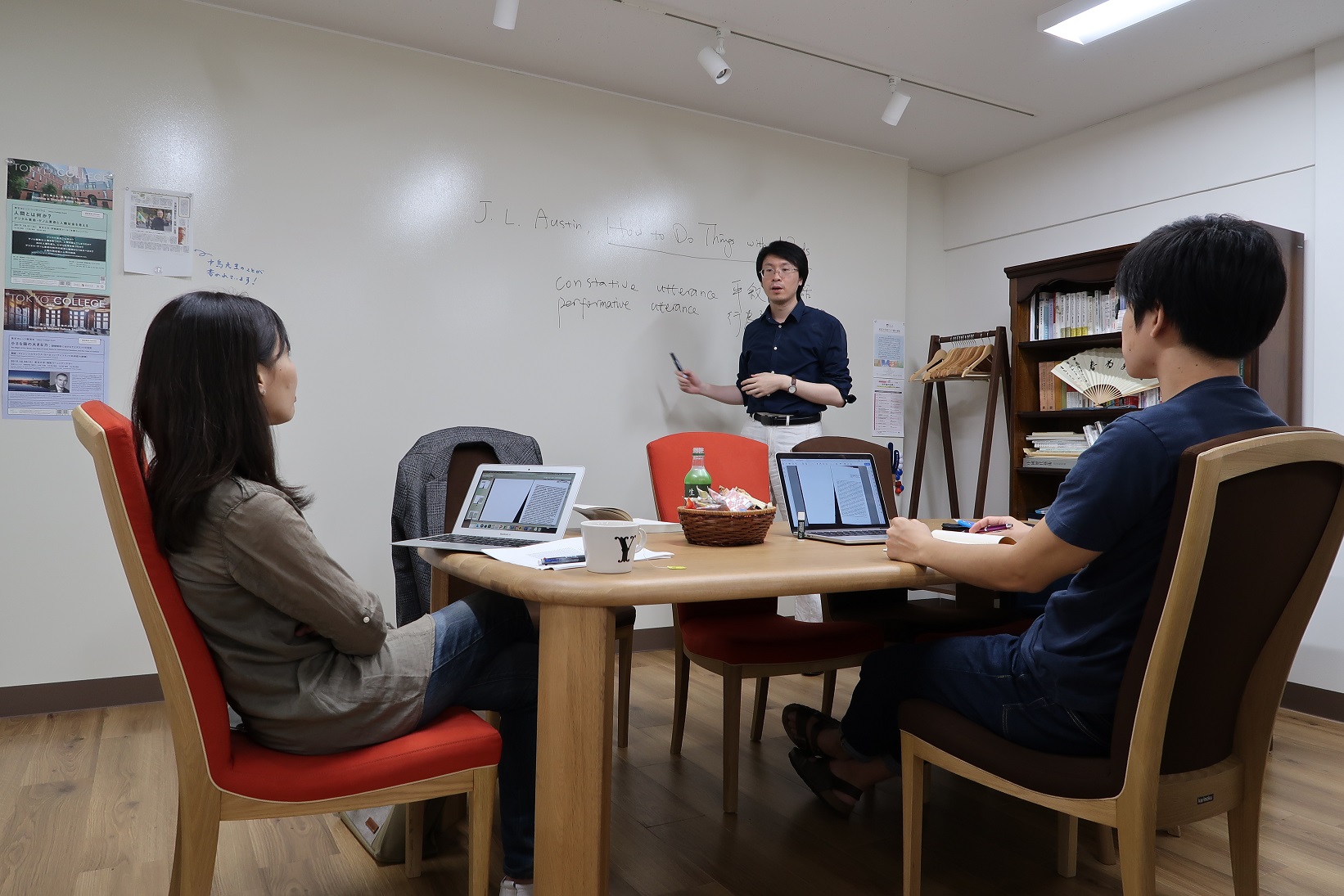 Wang points out that, Derrida in this text discusses the distinction between “constative utterance” and “performative utterance” drawn by the philosopher J. L. Austin in his famous How to Do Things with Words. First and foremost, in Austin the “performative” constitutes a particular type of speech, which is distinguished from those sentences that merely describe states of affairs. But Wang argues that, what is interesting in Austin’s work is that actually Austin does not insist upon this seemingly fundamental distinction as his analysis develops. Instead, in the later part of the book, what was regarded as merely “descriptive” becomes “performative” insofar as the “constative” gives rise to, linguistically, a presentation of a state of affair. In this sense, one might say that Austin himself has “deconstructed” the binary opposite between “the constative” and “the performative.”
But Derrida’s deconstruction goes further. Derrida holds that Austin’s discovery of the performative nicely corresponds to a crucial fact about writing, which has been underestimated: namely, that any text, as soon as it leaves the author (the sender), nobody could anticipate its arrival and its possible readers (the receiver), as nobody could determine its interpretations. Thus, there is no immediate relationship between the intention of the author and the signification of the text. The communication of a text is a process characterized by what Derrida calls “iterability.” By the ambivalent root “iter-,” Derrida indicates that “iteration” is simultaneously a repetition as well as a differentiation. Without “iterability,” no signification would be conceivable. The performative makes the intention of the speaker unable to constrain the effect of speech, so that every speech must be understood against a particular context. But Derrida is not simply replacing “intention” with “context”; rather, what distinguishes “context” from “intention” is that it cannot be fully saturated. Thus, when Austin excludes “nonserious” speech acts from discussion, he betrays the importance of his revelation of the performative, for he secretly re-prioritizes the intention of the author. Derrida insists on the nonsaturability of context, as any context is exposed to transformations and reconstructions in terms of “iteration.” Just as the case of signature: every signature is a singular, irreplaceable event, but its “eventuality” does not mean that signature carries a self-same identity; on the contrary, the identity ascribed to signatures, its differentiated identity, constitutes the efficacy of signature. If there are two signatures that are exactly the same, one of them must be recognized as fake. But if there are two signatures of a name that seem entirely different, one of them (or both of them) will also be recognized as fake. What signature shows is not so much the presence of the one who signs as the effect of the absent presence of the “author” as an effect of “iteration.”
Wang mentions that the American philosopher Stanley Cavell takes Derrida to be misunderstanding what Austin means by “exclusion”: Austin excludes “nonserious” speeches from discussion simply because he indeed has discussed them elsewhere. But Derrida’s critique of Austin does not merely lie in his “exclusion” of “nonseriousness”; rather, it is the privilege of “serious” speech acts and therefore of the intention of the speaker in Austin, where “nonserious” speech acts are “parasites” or secondary, that catches Derrida’s attention. 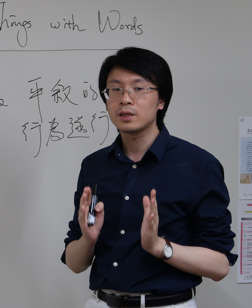 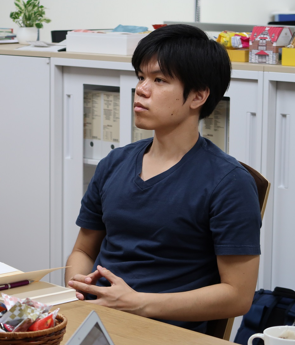 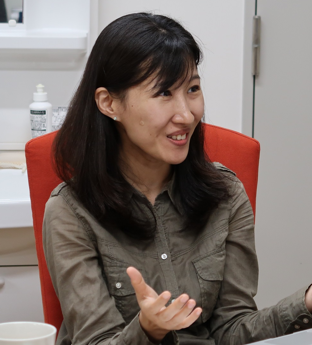 In the session of discussion, Tatebe Ryōhei argued that Natsume Sōseki’s idiosyncratic interpretation of the phrase “the moon is beautiful” can be regarded as an example for Derrida’s analysis, as the same text could produce different effects in different contexts. He also pointed out that Derrida’s deconstruction aims at the hierarchy that Austin establishes within “performative utterances.” Yoojin Koo raised the question about the author’s intention in the case of “fake news,” where a sociological analysis to some extent echoes Derrida’s deconstruction of Austin. With regard to the question about the relationship between Derrida’s argument and the topic of “literature and the thoughts of community,” Wang explains that, if the communication and interpretation of a text goes beyond the intention of the author, and even beyond the common culture and common language of a certain community, then its unexpectable “iterations” among different communities not only form a “dissemination” (Derrida) of meanings, but in a broader sense, expose the text to the other in future. This does not mean that all interpretations are equally true, but that the possibility of interpretation will not be limited by substantial determinations, such as language, nation, gender, etc. Perhaps, concludes Wang, this will be the first step toward a literary community.