On June 3, 2022, the eighth lecture of this year’s Academic Frontier Series was delivered by Professor Toshihiro Fujioka (Graduate School of Arts and Sciences) on the topic of French philosopher Emmanuel Levinas and his thought concerning the “I” and the “Other.” 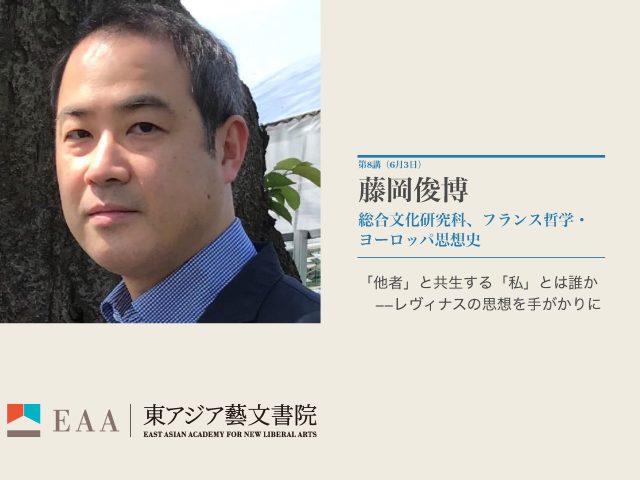 “To see a face is already to hear: ‘Thou shalt not kill.’” This is how Levinas put it, as he considered the “face” in evaluating the relationship between the I and the Other. He viewed the face not as an image of the Other, but rather as a face that speaks and constantly redefines itself. In this sense, the face is different from a mere object and cannot be fully grasped or possessed. On the other hand, in order to exist, the I must posses a “place.” This is why when considering the (im)possibility of the I and the Other living together, one must also consider the question of a place being possesed, or taken away. Levinas approached this problem by reconsidering the relationship between justice and ethics. He stressed the fact that the I must always be conscious of having taken the place of the Other, as well as constantly question the legitimacy of such an action, which in turn suggests the importance of being “shaken” and “instable.” 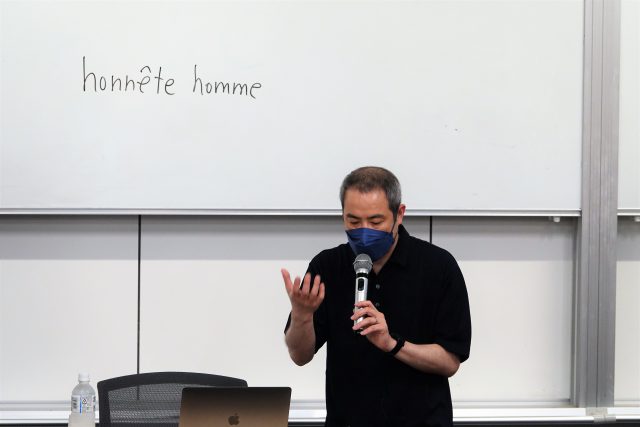 After hearing Professor Fujioka’s lecture, this author couldn’t help but think of a short text called The Face of the Native, which Japanese novelist and Chinese literature critic Taijun Takeda wrote in 1938, after being mobilized and sent to fight in China a year earlier. It is not hard to imagine that Takeda’s experience at the front lines utterly shook both his perceptions of China as the Other, as well as his perceptions of the I, which was literally taking away the place of the Other. As he looked at the “face” of the people in China’s countryside, Takeda called for “a deep love, capable of seeing the expression of humanity in the expression of a single peasant.” He also suggested that the “passion” needed in order to overcome desperation would indeed “lodge in those who silently deliberate.” In 1943, Takeda published his most celebrated work, Sima Qian, which was as much a beginning of a literary career as it was the “starting point” of his own deliberations. In a war of “living together and dying together”, maybe it was also his way of resisting with “love.”

But still, did this constitute enough resistance? As Sima Qian was being published in Japan, Levinas was spending his days as a prisoner of war in a German camp. One can’t help but wonder: What would his answer have been? 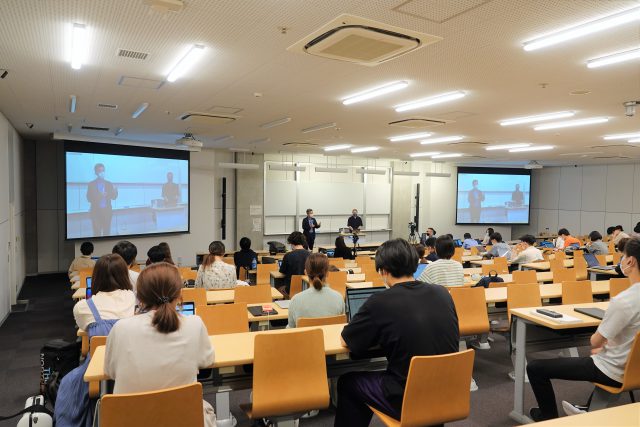 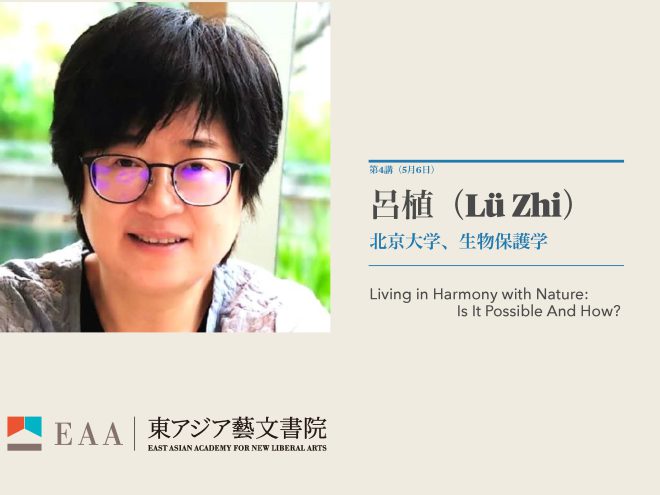 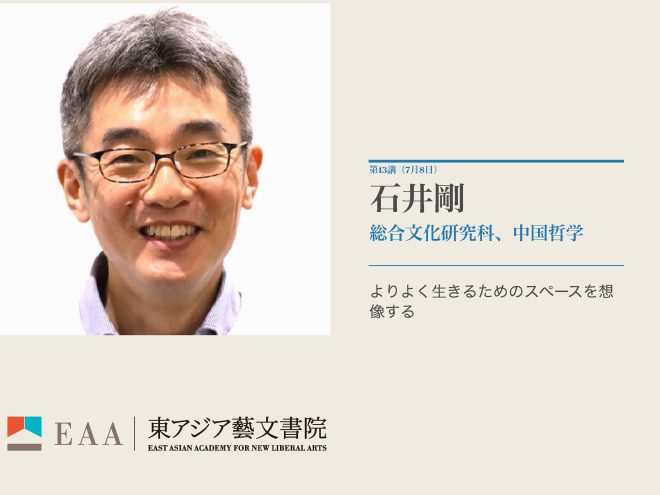 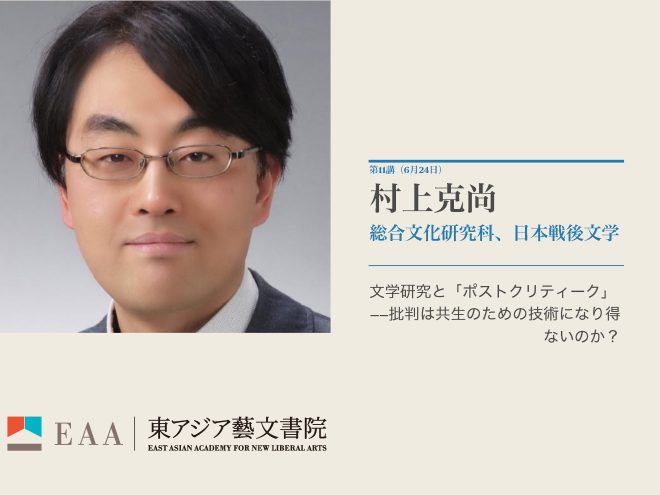 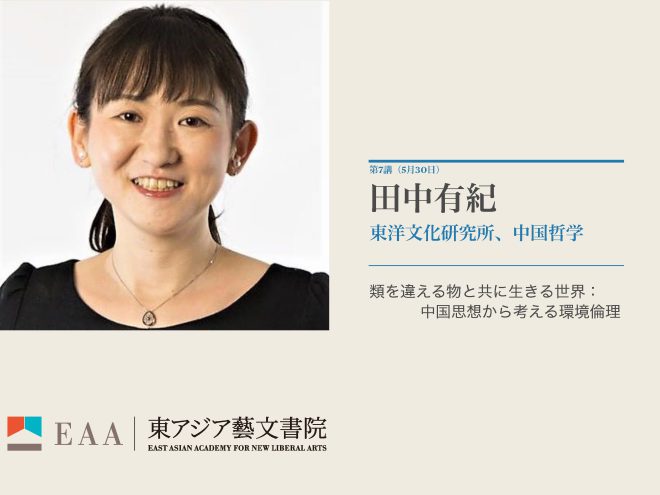