[Report]The Premiere of the Film A Closed Off Man 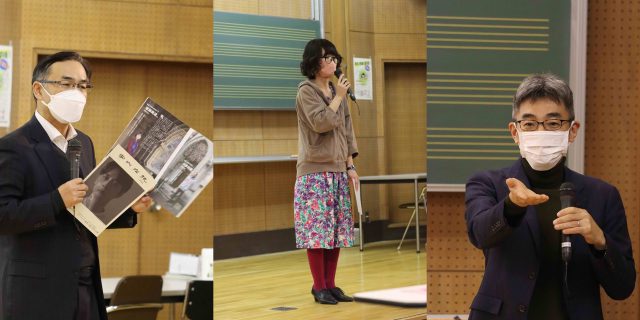 Tsuyoshi Ishii (University of Tokyo), the moderator, continued with opening remarks, after which Hanako Takayama (EAA Project Assistant Professor) presented a report on this project. She expressed the miraculous fortuitousness of this project, which originally started with the idea of making a video of the architecture of Building 101 and had finally reached completion, after several twists and turns, as the film. She thanked all the people involved for their efforts. 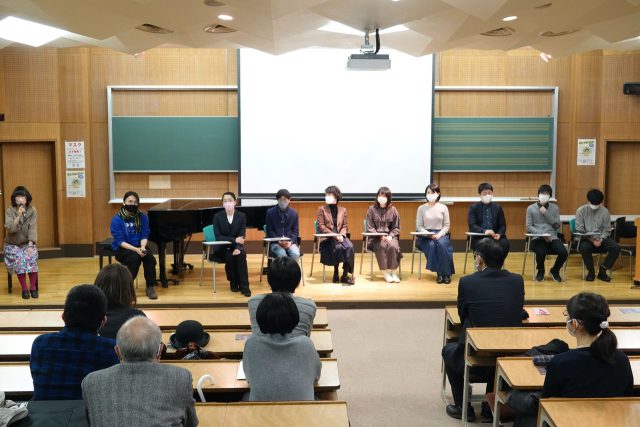 After the opening remarks, the film The Closed Off Man was shown. When the sixty-five minutes of screen time had elapsed, some members of the production team lined up on the stage. The following were able to be at the premiere: Hanako Takayama (producer), Midori Kubota (music), Kota Nagasawa (voice), Haruka Miyagishima (voice), Megumi Nitta (voice), Hisashi Kinjo (voice), Yuka Yasuhara (voice), Satoshi Takahara (script, voice), Shuichiro Higuma (videographer) and myself, Sho Kotegawa (director, script, editor).

In the discussion that followed, three EAA research assistants – Satoshi Takahara, Shuichiro Higuma, and Sho Kotegawa – gave an account of the production process of this project and their different ways of being involved. After the reports from the research assistants, Hanako Takayama mentioned that the film did not simply end after the screening, but the value of this project would be enhanced through interaction with the audience, which led to a Q&A session. 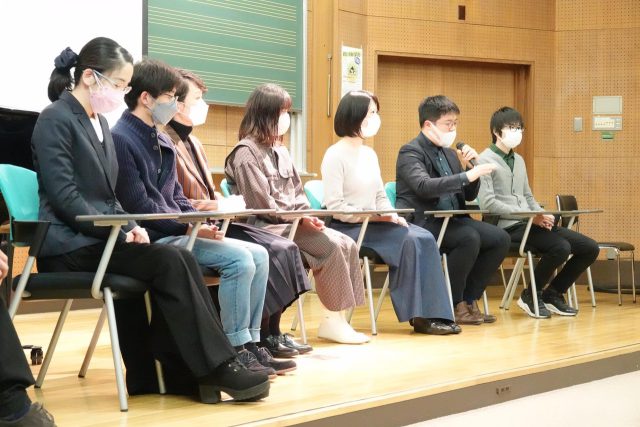 First, in the Q&A session with the audience, Toshifumi Kawashita (PhD student, University of Tokyo) opened the discussion with his response. Toshifumi Kawashita, who is researching with Takashi Tamura (University of Tokyo), raised the question of how this work, which contains many words about the First High School, would be received by those without some knowledge of the First High School, such as himself. Then he asked the voice actors about their impressions when they read the script.

Hisashi Kinjo, who entered the University of Tokyo after graduating from a prestigious school, answered that the expressions and thoughts of the First High School students were familiar to him, especially their self-governance-based elitism and homosocial school culture.

Yuka Yasuhara, who previously had no connection with the University of Tokyo, stated that initially she was perplexed when reading the lines, but gradually found them to be close to her own feelings. She then candidly delivered to the audience the impression that people at the University of Tokyo and the First High School are not so different from herself.

Megumi Nitta, who entered the Graduate School of the University of Tokyo from another university, said that it is important for different kinds of individuals from diverse origins to collide with each other. 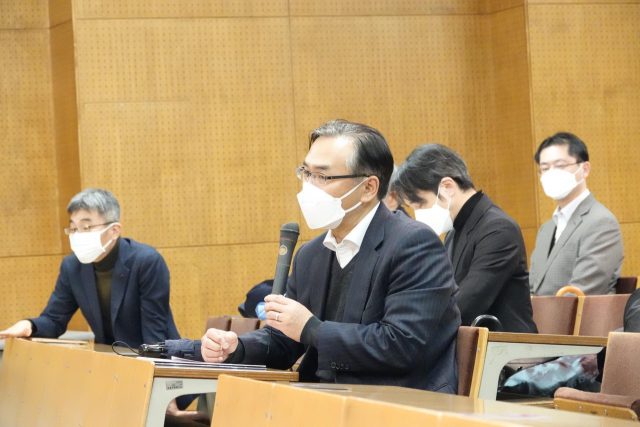 Next, Takahiro Nakajima commented that while watching the film, he kept thinking back to the abolition of the Komaba Dormitory, which he was involved as a university authority. According to him, the traditions and culture of the Komaba Dormitory were exposed as definitely unsustainable when it was closed down. So, what exactly is ‘to be closed off to outside’ in this day and age, he asked production members. How can communities, which tend to be closed in an attempt to gain stability, be open to others?

Satoshi Takahara and I tried to answer this critical question, but regrettably we were unsuccessful in giving a clear response. The challenge that Takahiro Nakajima raised still looms large in the mind of the production team today. 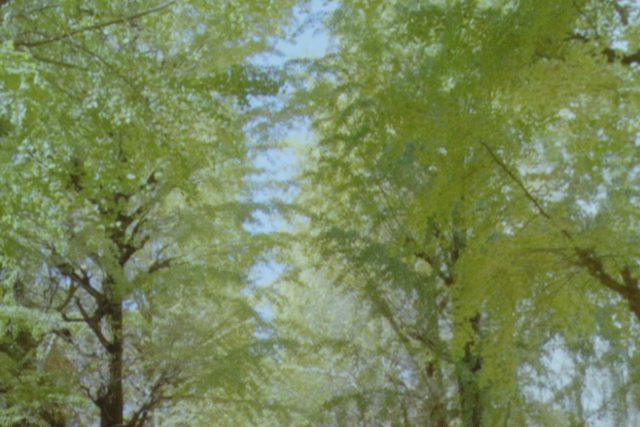 The premiere ended with this passionate discussion. When we finished tidying up after the premiere, Megumi Nitta casually began to play the piano placed on the stage. She improvisationally played a dormitory song by ear. Listening to her playing, I thought this day was one of the most beautiful moments in the making of A Closed Off Man.