EAA Forum “On Secularism from Historical and Regional Perspectives”

On the morning of January 17th, the EAA Forum “On Secularism from Historical and Regional Perspectives” was held in Conference Room 1 of the Institute for Advanced Studies on Asia. 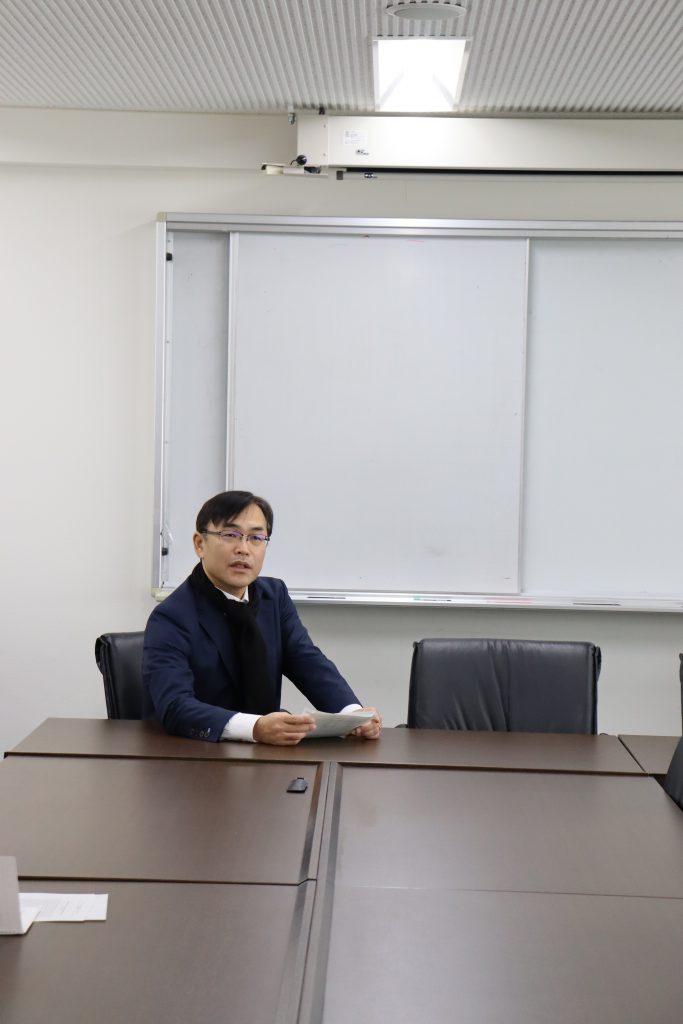 Following the opening remarks by Dr. Takahiro Nakajima (EAA, IASA), who questioned how we might redefine terms such as secularization and secular that are both modern and traditional, three presentations were given. 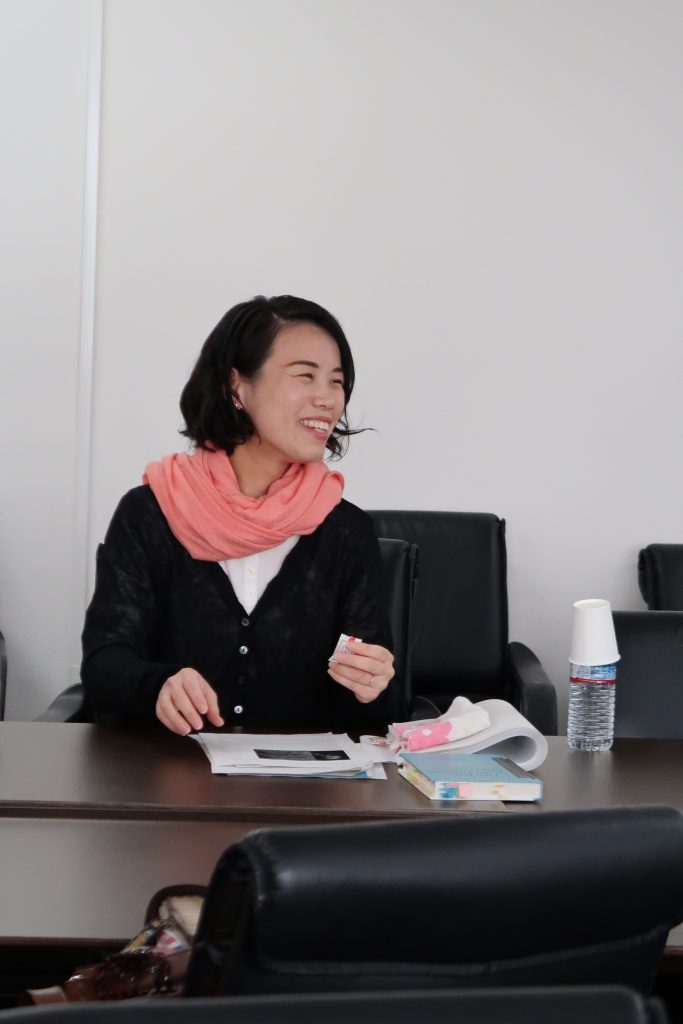 The first presenter, Dr. Emi Goto (IASA), gave a talk entitled “Post-secular Challenges to the Unification of Islamic Discourse”. Based on the work of Egyptian intellectual Abu Zayd (1943-2010), she discussed the relationship between religion and society in contemporary Egypt. Zayd also taught Arabic at Osaka University. On Dr. Goto’s account, Zayd does not place emphasis on the act of interpretation but rather the significance of the text itself. In this fashion, he tried to go beyond a text instead of confining himself to its interpretation, thereby hoping for some guidance regarding the real world. After her presentation, members of the audience asked about similar thinkers, the effects of the revolution in Egypt, and criticisms of the West. 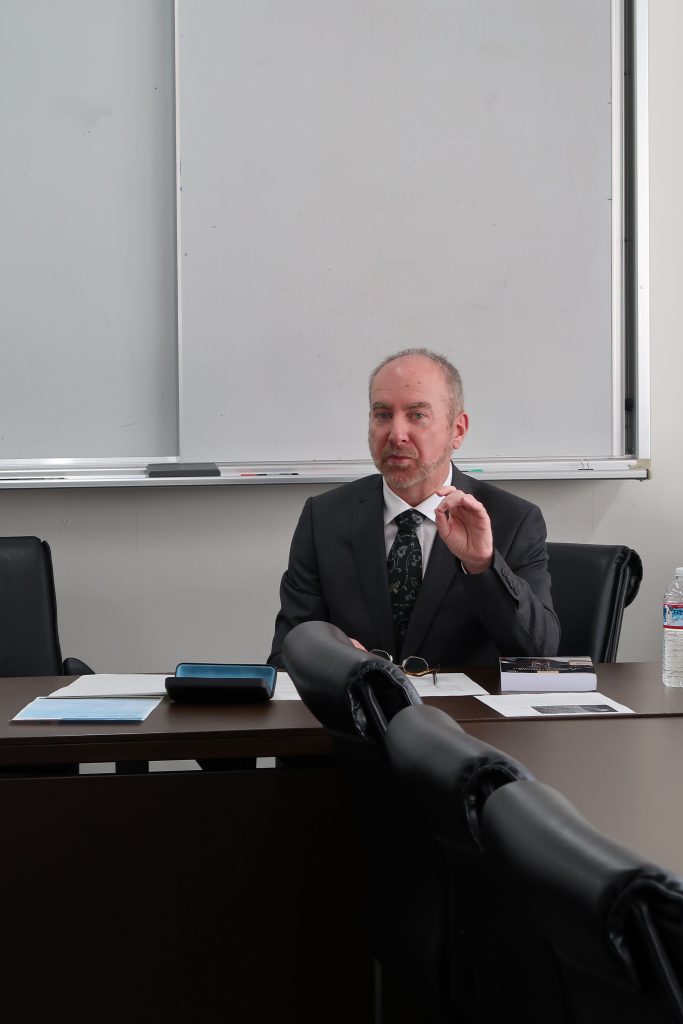 The second speaker, Dr. James Babb(ISS), gave a presentation entitled “The Impossibility of Complete Secularization: Lessons from the History of World Political Thought”. Raising the issue of secular tolerance of religion, Dr. Babb outlined the problematics of ethical systems not based on region, the religious origins of secularism, and the example of Japan from the nineteenth century. Specifically, he pointed out the function of ritual after Meiji modernization, including connections between Shintoism and and the emperor system. Following the presentation, the discussion explored questions concerning the translation of shukyo into English, the existence of Komeito, and the effects of Westernization in the Meiji period. 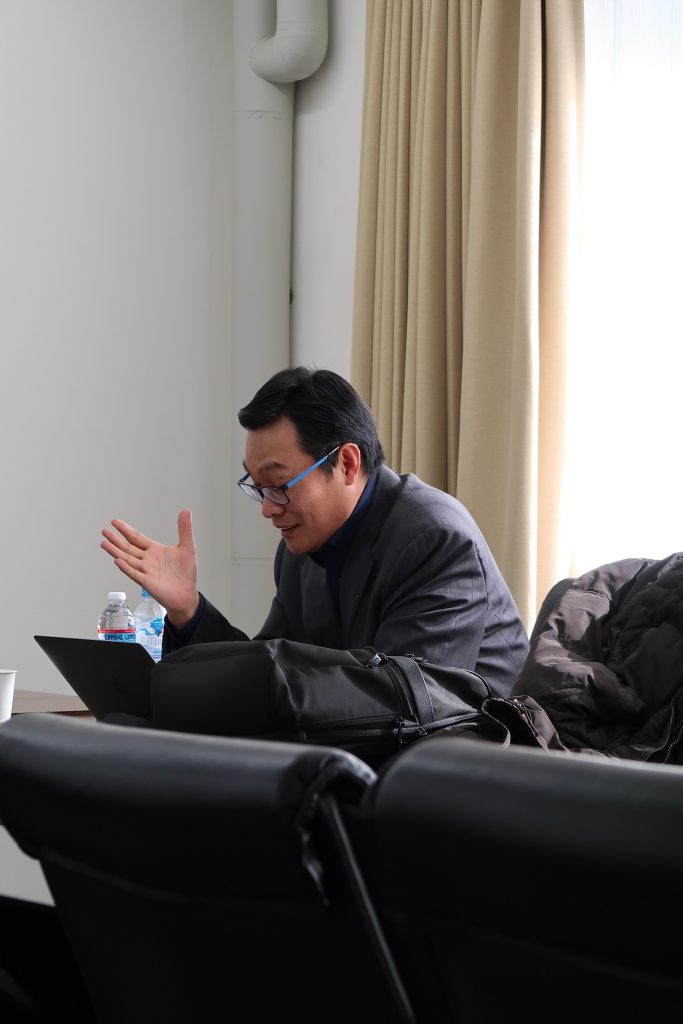 The last speaker, Dr. Zan Tao (EAA, PKU), gave a presentation entitled “The Changing of the ‘Definition’ of Laiklik in the Turkish Context”. Taking the post-2002 AKP government into account, Dr. Zan carefully charted the use of the term laiklik in official documents. In particular, he focused on changes that followed independence from the Ottoman Empire, especially the struggle between the republic and laiklik, the separation between religion and political affairs, and the freedom of belief. During the discussion following the talk, the audience was particularly interested in contrasting laiklik with French laïcité, and other European (e.g., British) approaches to secularism. 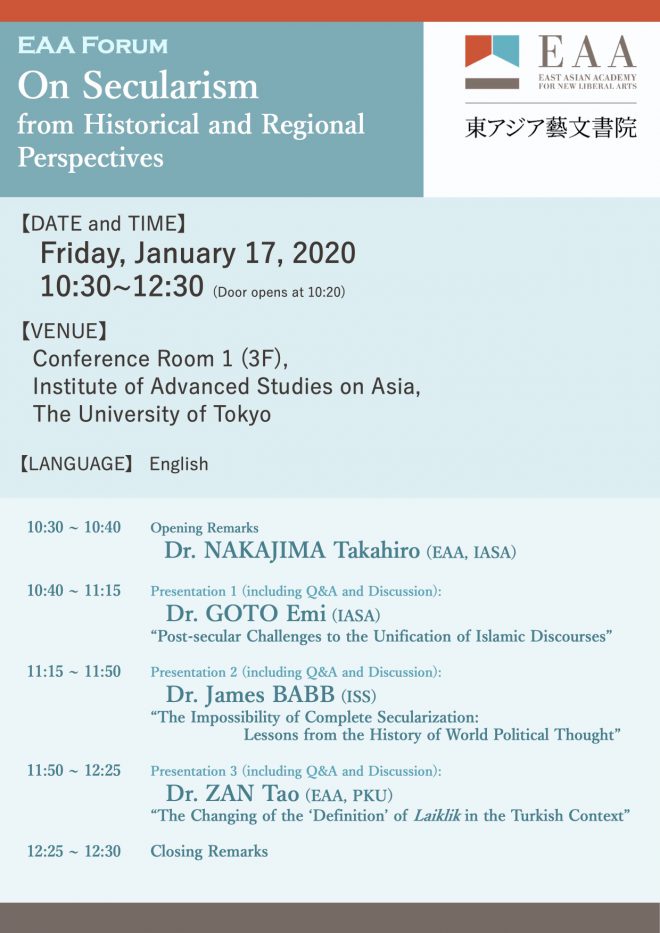