Hiroshi Watanabe’s book explores Japanese political thought from the seventeenth century to the nineteenth century, a period corresponding to the rule of the Tokugawa shogunate during which Japan enjoyed an era of relative peace under a unified and stable political order, and experienced the gradual emergence of a market economy and urban culture. Watanabe particularly emphasizes the rise of print culture, which was enabled by the high rate of literacy across social and regional boundaries in early modern Japan. For instance, Ando Shoeki (1703-62), a medical practitioner who lived in a provincial town at the edge of the main island, was able to publish his political discourse in Kyoto despite his being located more than 700 kilometers distant from the city (8). This publication network promoted a vast exchange of knowledge entailing various reviews and debates (8). The Japanese people read a wide range of genres including historical, religious and medical books. Manuals, instructive books, playful literature known as “gesaku”, and erotica attracted the attention of merchants and craftsmen. As a historian of political thought, Watanabe examines the daily practices of early modern people and their socio-political agency, in addition to tracing the production and circulation of influential texts. His history of Japanese political thought deftly incorporates the social, cultural and literary history of early modern Japan.

To highlight the uniqueness of early modern Japanese thought, Watanabe points to the social status of scholars and learning during this period (93). Wealthy merchants and landowners sometimes studied Confucianism for entertainment, an activity called “yūgei”, rather than for strictly practical purposes. They saw learning as a playful (and sometimes sociable) activity equivalent to enjoying Haiku, playing musical instruments and performing tea ceremonies. Ito Jinsai (1627-1705), one of early modern Japan’s distinctive scholars, was born the son of a wealthy merchant in Kyoto, and encountered Confucianism as he sought amusement in reading Japanese poetry (“waka”) and Chinese classics (135). Of course, this unique feature of learning in early modern Japan does not mean that scholars thought and presented political ideas in a playful manner. Even though they may have begun their learning as a source of entertainment, choosing their professions as scholars reflected their ambition to analyze and change the political order underlain by the rise of the market economy. Unlike early modern China, where the imperial examination required prospective bureaucrats to study political discourse, the Japanese scholars of Confucianism had few opportunities to become political advisors for the ruling class. The lives of these scholars were precarious unless they were able to gain a number of students; running small private schools was their primary source of livelihood. This instability and marginality ironically secured, to a certain degree, relative freedom for their intellectual inquiry and expressions (97). This point, the way in which these scholars negotiated and sometimes challenged the political order of the Tokugawa shogunate, offers a unique insight into intellectual history, even for those who are unfamiliar with Japanese studies or the history of political thought.

Watanabe’s work also interrogates the process through which Japanese people relocated, and therefore re-imagined, their own socio-political space in the wider world. Despite its isolation from the rest of the world, the “closed country” policy, early modern Japan had sporadic encounters with Europe. In Chapter 8, Watanabe focuses on the conversation between Arai Hakuseki (1657-1725) and Giovanni Battista Sidotti (1668-1714) in 1709, which produced Seiyō Kibun, Hakuseki’s geographical study of Europe. Chapter 15 also points to the circulation of European maps among Japanese intellectuals as objects, which transformed their geographical imagination (301-2). The wide network of publishing and readership underlay the changing idea of the “world” in which Japan was located. Chapter 17 further illustrates the way in which objects, such as telescopes, clocks and visual materials from Europe, shaped Japanese understanding of the West (347). The conditions and consequences of this object-oriented communication between Japan and Europe would offer a notable case study for intellectual history in global contexts. 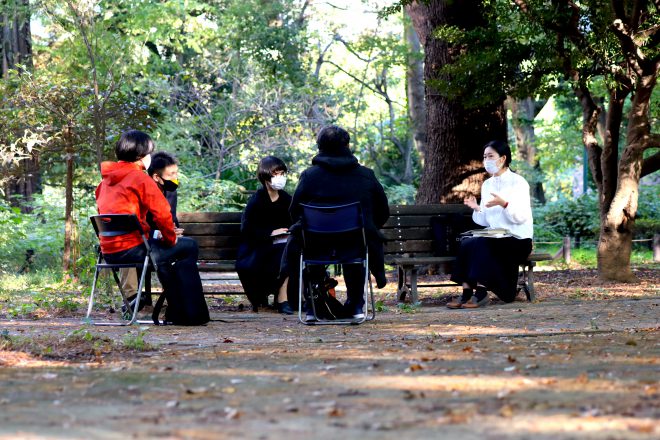 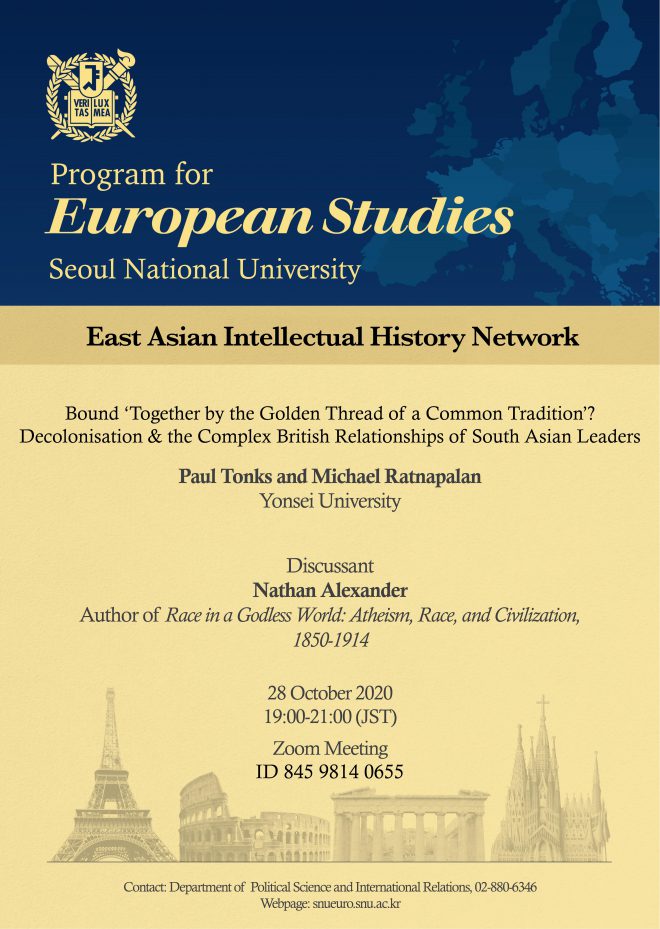